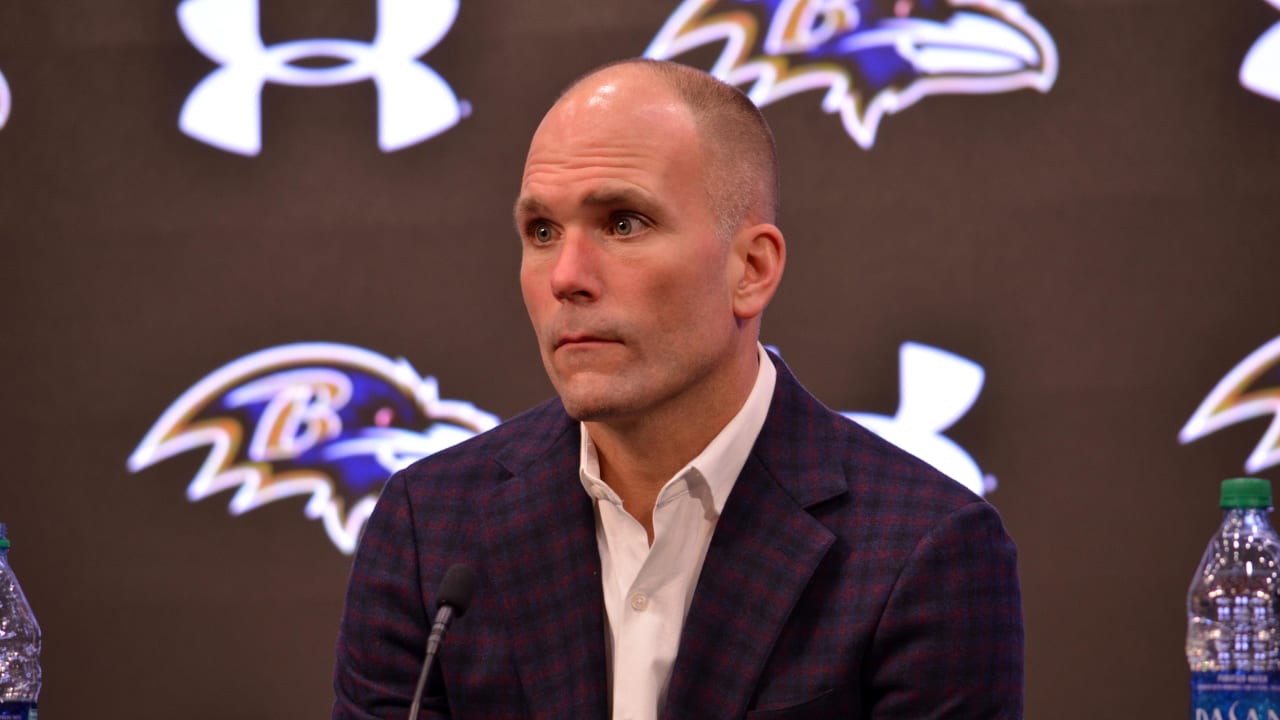 No surprise, I give a big thumbs up to DeCosta’s statement that improving the offensive line will be a “point of emphasis” in 2022. Yes, the D line, pass rush and secondary also need to be addressed, but giving Jackson more time to do his thing is the team’s No. 1 problem.

I also applaud DeCosta’s decision to choose Marquise Brown’s fifth-year option. Some things about his 2021 season were less than ideal, but his catches and receiving distance have increased every year. As DeCosta said, Brown is already providing what the Ravens would want from anyone replacing him.

He didn’t say it directly, but it sure sounds like DeCosta wants to have a solid backup plan in place in case JK Dobbins and/or Gus Edwards aren’t 100% ready to go. I would look for the Ravens to add a running back at the right price in free agency.

Naturally, Jackson isn’t too worried about everything he sees on social media. But I guess he was truly humbled by Tom Brady’s gracious, albeit grammatically disputed, salute in an Instagram post (“your neighbour”). In just two words, Brady offered praise, optimism and encouragement from the top.