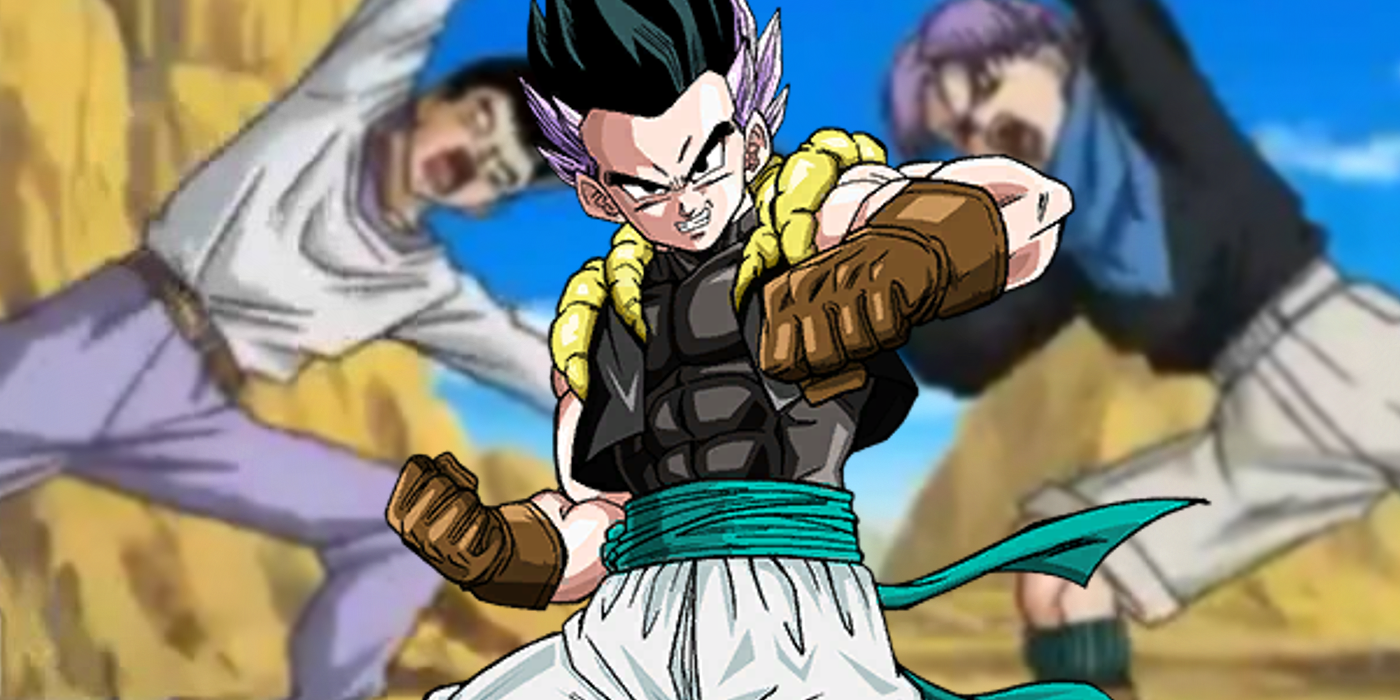 Fans have long wanted to see a more mature version of the fusion hero Gotenksand the Dragon Ball Heroes promotional manga, Super Dragon Ball Heroes: Dark Demon Realm Mission gave them just that. As it concerns dragonball characters go, the two half-Saiyans Goten and Trunks are some of the least developed in the entire series. Goten is practically a clone of his father at a young age, but not quite as inexperienced and Trunks is a spoiled brat with no clear sign of changing course. Despite this, Goten and Trunks are somehow among the most popular characters in the series, and their fusion Gotenks ranks even higher.

Gotenks debuted in Chapter 480 of the original dragonball manga during the Majin Buu Saga. He is the result of a Fusion Dance between Goten and Trunks, the sons of Goku and Vegeta. While that naturally means he’s very powerful, he’s also very immature. In his first fight with Majin Buu, he is quickly defeated. Later, he fights more after reaching Super Saiyan 3, but he is still eventually absorbed by Super Buu. Gotenks appeared in Dragon Ball Super a few times, but hasn’t played a huge role in more recent manga.

Chapter 11 of Super Dragon Ball Heroes: Dark Demon Realm Mission offers readers one of the first looks at Gotenks as an adult. Gotenks makes a spectacular debut alongside his new technique, the Super Burning Kamehameha, in order to rescue stranded members of the Time Patrol. He arrives just in time to hold off a scythe-wielding Demon God named Shroom, but takes damage large enough to warrant being healed by the Supreme Kai of Time.

While this is the official look of Adult Gotenks, it’s not Gotenks readers familiar with, in more ways than one. This version of Gotenks is made up of Xeno Goten and Xeno Trunks, both from alternate timelines. This version of Goten is from a timeline where events played out more similarly to the Dragon Ball GT canon, and Trunks is from a completely separate timeline. So, Gotenks is… still Gotenks, but closer to Future-Alternate Timeline Gotenks in this case.

Adult Gotenks also shows that despite being made up of two Rockets who come from different backgrounds, he’s more or less the same person he’s always been, a being with as much of a made up Kid Trunks personality as possible. Gotenks still uses the same silly techniques played for comedic effect, as evidenced by his “Super Ghost Kamikaze-Adult Version”. Another interesting thing to note is that Adult Gotenks is the second Fusion to retain Xeno Trunks’ sword, the first being Gohanks. This has led some readers to wonder if Xeno Trunks knows anything about the Fusion Dance that allows him to keep his sword when he fuses.

Gotenks is one of the most iconic characters introduced in Dragon Ball’s Majin Buu Saga and the rest to this day. Fans absolutely clamored for Gotenks to be given time to shine again despite barely appearing in Dragon Ball Super or his films. With its introduction in Super Dragon Ball Heroes: Dark Demon Realm Missionreaders can be sure that more Gotenks scenes and transformations are on the way in Dragon Ball heroes.