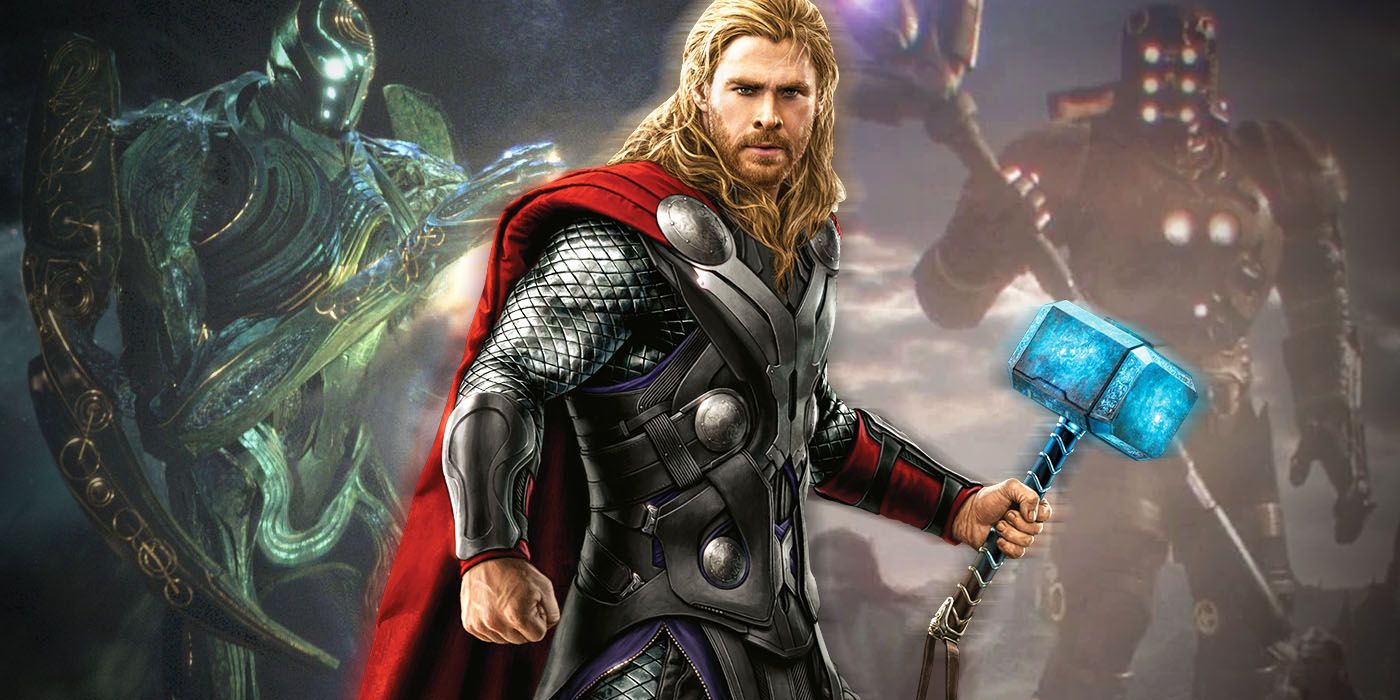 The first Avengers movie has Thor mentioning that Earth is ready for greater threats, and years later he’s still right.

One aspect of what makes all Marvel Cinematic Universe projects so appealing is how the movies and shows manage to add context to stories that have been released in the past. Along with huge examples of this, there are also more subtle extensions in the world that help justify moments that have happened in past movies. One of the best examples of this can be found in 2012 avengers and serves as the basis for the path Earth has traveled since Iron Man, as one Reddit user pointed out.

In avengers, Thor mentions that Earth has flagged for a higher form of warfare. In the literal sense, it means the Chitauri invasion that is happening in New York. However, the Reddit theorist SamaritanBonus doubles that claim by comparing it to other advancements on the planet. Although they haven’t been seen in the MCU yet, future films would help add to the claim of Thor without realizing it.

RELATED: No Way Home Raised a Major Question About the MCU’s Avengers

The first example is with Captain America, which came before The Avengers. Thanks to his Super Soldier Serum, a normal human can now take on Thor without collapsing under the weight of his blows. He’s also able to stand toe-to-toe with Thanos before even lifting Mjolnir.

Then, of course, there is also the nation of Wakanda. Over the centuries, the country has created countless technological advancements with its enormous vibranium ore. As a result, they can build powerful weapons that could deflect any threat of invasion, as shown Avengers: Infinity War.

Tony Stark’s advancements with Arc Reactor technology and his Iron Man suits also show that even the average person has a chance of gaining power. With his constantly improving arsenal, Iron Man’s armor can now fit in a chest piece or carry massive artillery to help combat any threat that comes his way. Even his early designs could repel alien invaders with minimal struggle. Meanwhile, his newest nanotech designs are able to oppose a powerful entity like Thanos, showing Earth could benefit from an arsenal of suits. 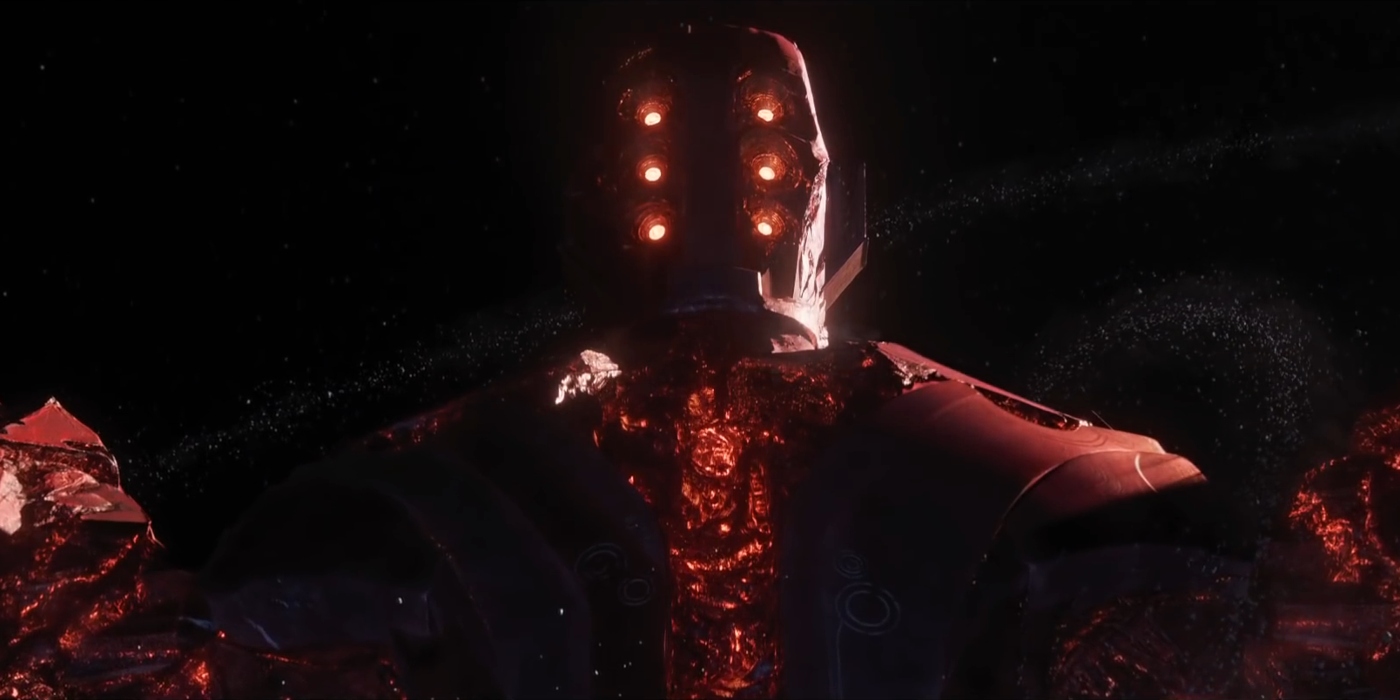 As the world continues to expand, the MCU has also introduced a society of wizards who maintain the natural balance of humanity and magic on all planes. Not only is their natural talent impressive, but even their most powerful wizards have the power to warp reality on a grand scale. For example, in the final battle against Thanos, an entire army was able to protect others from massive artillery strikes with energy shields. Meanwhile, in the last century, the Eternals also rose and challenged their creators to protect Earth, and their abilities come from the Celestials, some of the most powerful beings in Marvel canon.

In the end, Thor’s statement that Earth was ready for a higher form of warfare was more accurate than he could have expected. Since he said it, Earth has left its mark on the galaxy, showing how it has grown in less than 100 years and continues to progress as a place that is more than land and water. . After fending off an attack from Thanos, Earth proved that its people would be ready if anything came up.

CBR Features Writer Nick Brooks has been writing about all things pop culture for over a decade. He has written for other sites like Animemojo.com and Gamefragger.com. When you’re not writing, you can find him with his lovely girlfriend, cooking, reading comics, or collecting any new Star Wars Black, Marvel Legend, or Transformer series. For more of his thoughts on pop culture, check out his blog, The next panel with Comic Brooks.