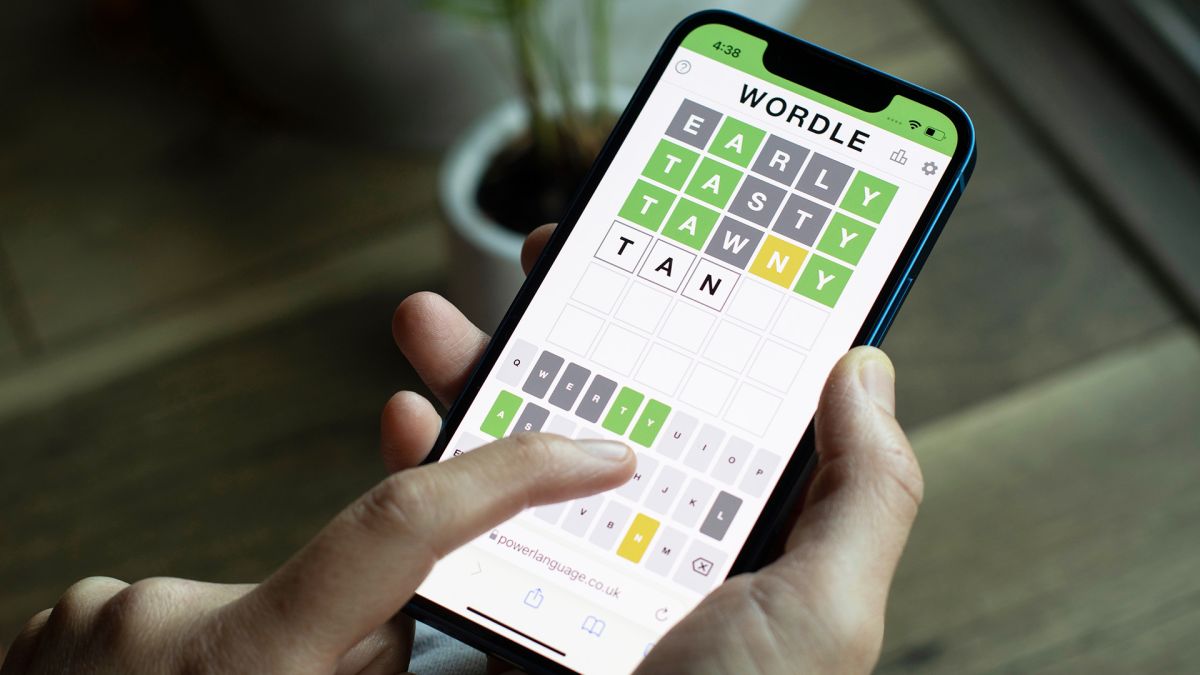 Best Wordle Seed Words to Help You Win at Wordle

wordle has taken the internet by storm, and it seems like everyone and their moms are trying to beat the online game on a daily basis. In fact, it’s now so popular that The New York Times just bought it for seven figures.

So unless you’ve been living under a rock, you’ve probably heard about it and spotted countless posts flooding your Twitter feed with Wordle scores. But knowing it and playing it is not the same as beating it daily, which is a much more difficult task.

But whether you’re a Wordle pro or a novice, it can always be difficult to minimize the number of guesses – and if you’re the competitive type, you’ll want to do it in three or four times at most. And that’s where one of Wordle’s best seed words can help.

While it’s always helpful to keep a few general Wordle tips in mind, like avoiding words with repeated letters, the heart of a good strategy is using the right seed word.

At this point, you’ll probably already have your starting word, but did you get there using an algorithm or statistics, or just by intuition? For many of you, this will be the last, but it turns out math can help us figure out what the optimal Wordle seed words are.

Before we dive into the list of words, let’s break down the science behind it. You don’t have to be a genius to realize that it’s a good idea to use letters that appear more frequently in English. For example, you are more likely to spot an “A” in the word than a “Z”. Sure, you can just guess which letters might be the most common, but knowing the numbers never hurts, especially if you’re a competitive gamer.

In a research article on The frequency of English letters matters, Peter Norvig, director of research at Google, analyzed data from Google Books to compile a list of the most commonly used letters in English. His findings concluded that the letters “E”, “T” and “A” were the top three, while “J”, “Q” and “Z” were the least common.

While this list shouldn’t be taken as gospel for Wordle, it still makes it easier to understand the pattern behind Wordle’s best seed words.

So what are Wordle’s best seed words?

Recently, the TikTok user @crvlwanek used his computer skills to develop an algorithm to determine what Wordle’s best seed words really are. After gathering a list of all past responses and analyzing how often each letter appeared, he calculated that Wordle’s top five optimal seed words are:

However, it should be noted that since these are determined using all past answers, it is highly likely that these will change over time.

If you’re not one to feel comfortable using the same word every day, you can think of any variation that uses the top 10 letters, such as:

Then, after eliminating several letters, you can make your life easier and increase your chances of winning in three rounds by continuing with a word that can help you eliminate the most common letters:

The next thing to note is that although there are only 2,315 answers in Wordle’s top word list, it accepts 12,972 words as guesses.

With that in mind, another analysis, by programmer and game designer Tyler Glaiel on Medium, used every possible solution in Wordle’s word list, then assigned each letter a score of 0, 1, or 2 depending on whether whether it’s included or not, and whether it’s in the right place. After checking the 12,972 words, the algorithm determined that the best starting options are:

For reasons too complex to elaborate here, Glaiel concludes that TURN is the best Wordle seed word if you want to rule out possible answers as quickly as possible. However, since ROATE is not in Wordle’s list of possible answers, you will never get a 1/6 with it. For this reason, Glaiel recommends starting with RAISE.

Our own choice? Well, we’ve had great success with LOOKwhich uses the three most common letters, plus a few others from the top 10. Either way, each of these options should increase your success rate.

Of course, starting words can only get you so far. If you’re anything like me, just one Wordle a day isn’t enough. In case that seems too close to home, you can always dive into our guide to how to play wordle several times a day and hone your skills for tomorrow’s game. We have also compiled a list of best Wordle alternatives in case the original game turns out to be too easy or too tame for your liking.