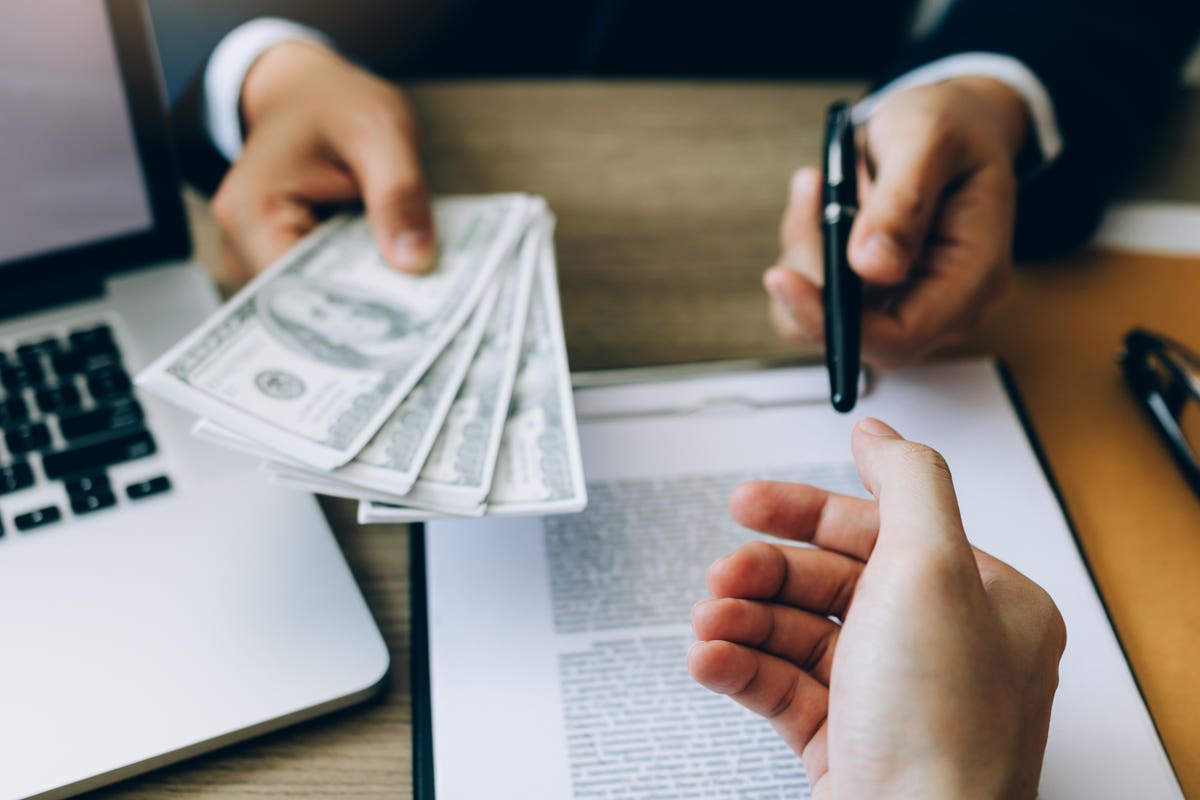 The Consumer Financial Protection Bureau (CFPB) will now make it easier for payday lenders to extend short-term, high-interest loans to customers who may not be able to repay them. The office’s final review of an Obama-era rule is provoking heated reactions from consumer advocates and members of Congress.

The CFPB released its latest revision of a 2017 payday loan rule on Tuesday. The revision removes a provision requiring payday lenders to prove that customers can afford to pay off a short-term loan in full within two weeks. The process used to determine the affordability of payday loans was similar to the underwriting processes required by banks to determine whether customers can afford mortgages or other long-term loans.

“Our actions today ensure that consumers have access to credit in a competitive market, have the best information to make informed financial decisions and maintain key protections without impeding that access,” said CFPB Director Katy Kraninger, in a written statement.

Payday loans are high interest rate loans marketed as short term loans for people who need cash to hold them until their next paycheck. In theory, a consumer should be able to fully repay the loan on their next payment, but this is rarely what happens.

Average interest rates for payday loans vary, as each state regulates these types of loans differently. A typical payday loan in Texas, for example, has an interest rate of 661%, according to the Center for Responsible Lending; in Oregon, the interest rate is 154%.

“In this time of health and economic crisis, the CFPB has mercilessly embraced an industry that charges up to 400% annual interest and deliberately grants loans that put people in a debt trap,” said Lauren Saunders , Associate Director of the National Consumer Law Center. (CLB). The CFPB has no basis to gut the heart of common sense protections that simply required payday lenders to do what responsible lenders already do: ensure the borrower has the capacity to repay.

Almost 12 million Americans take out a payday loan each year, with the typical borrower earning only $ 30,000 per year. According to the Center for Financial Services Innovation, about 58% of payday loan borrowers have difficulty meeting basic monthly expenses such as rent and utility bills.

Payday loans are seen as a viable source of credit for low income consumers who do not qualify for loans at better rates. But these borrowers often find themselves trapped in a vicious cycle of payday lending. Three quarters of all payday loans are taken out by borrowers who have took out 11 or more loans in one year, and most of the renewed loans are subscribed within two weeks following the reimbursement of a previous one.

The Pew Charitable Trusts, which has a dedicated consumer credit team, also criticized the CFPB’s decision.

“The 2017 rule worked. Lenders were starting to make changes even before it officially took effect, safer credit was already starting to flow and bad practices were starting to fade away, ”said Alex Horowitz, senior research manager for the project. Pew Consumer Credit. in a written statement. “Today’s action puts all of this at risk.

The revised CFPB rules are one of many regulatory changes under the Trump administration that give consumers more choice or less protection, depending on who you ask.

The administration previously relaxed regulations on the financial services industry by overturning the Obama-era fiduciary rule and recently replacing it with Regulation Best interest, which some advisers say doesn’t do enough to protect consumers from conflicting financial advice from brokers, who make commissions based on certain recommendations. Proponents say this gives consumers more freedom to choose a broker based on their needs.

In addition, the CFPB has suffered a long legal battle in recent years. The Trump administration has long argued that the office is too powerful by having a director who can only be removed for certain wrongdoing. Last week, the Supreme Court ruled that the director of the CFPB can be sacked at will, but the office itself is here to stay.

In April, the New York Times published a report claiming that the CFPB manipulated its own research process to help justify the payday loan rule review. Senator Sherrod Brown (D-OH), Senior Member of the US Senate Committee on Banking, Housing and Urban Affairs mentioned the report in a press release shortly after the CFPB announcement.

“Today, the CFPB gave payday lenders exactly what they paid for by ousting a rule that would have protected American families from predatory loans that trap them in debt cycles,” Brown said. “This new rule – and recent reports that politician appointees have manipulated research to support the new rule – show how far the CFPB, led by Director Kraninger, will go to protect the president’s business cronies. Trump rather than consumers. “