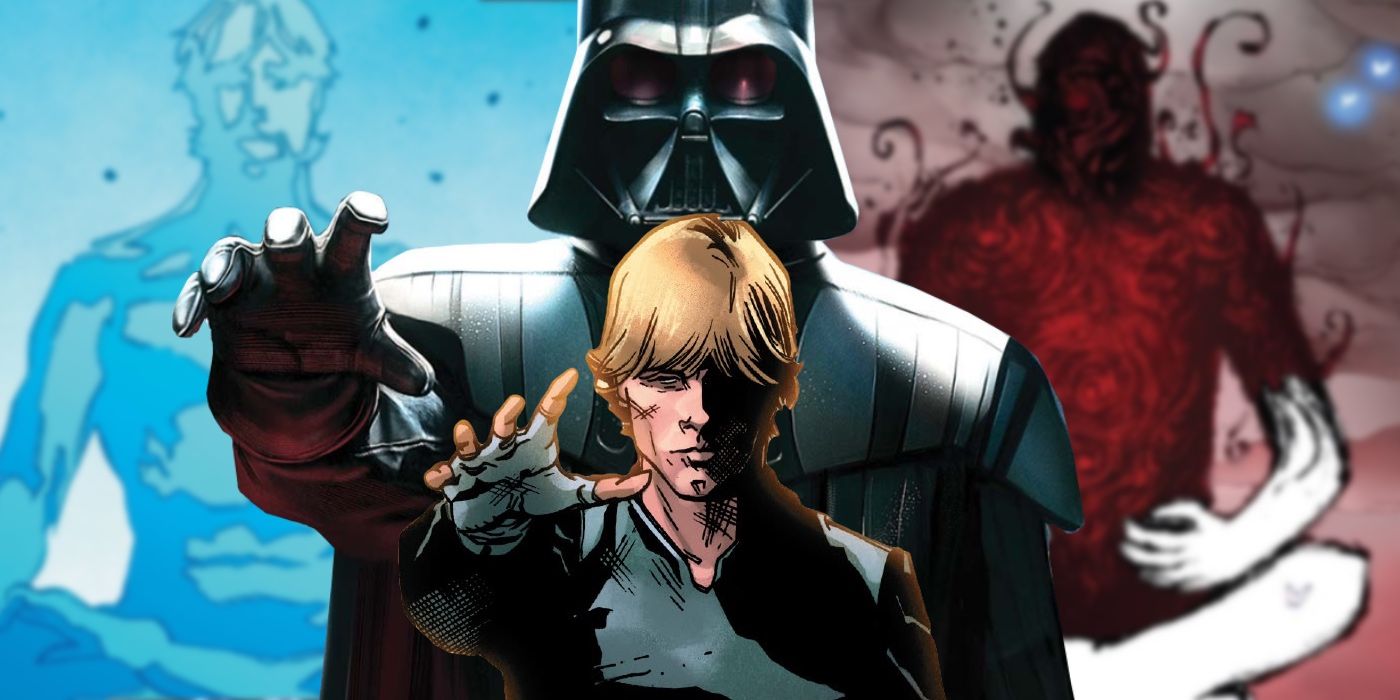 Warning! Spoilers ahead for Star Wars #19

In the latest issue of Marvel Comics star wars, by Luke Skywalker the continued evolution of the Force confirms a key detail about dark Vador himself. Set after the events of The Empire Strikes Back, Luke is more determined than ever to pursue his path and become a Jedi. After gathering a list of important Jedi sites across the galaxy from the Empire, Luke finally decided to visit them to see what more he can learn as he strives to become a Jedi Knight like his father before him (before his fall in the dark). However, this new issue also reveals Luke’s true form within the Force. In doing so, new information about Vader’s true form is also confirmed, first seen in 2017 by Charles Soule. dark Vador Course.

Seen how Charles Soule writes the current Marvel star wars series, it seems that he created important narrative links between his previous dark Vador series and the new Star Wars #19 with the artist Marco Castiello. Not only does Luke continue his training on the same world where Vader retrieved his kyber crystal to forge his Sith lightsaber, but Luke’s decision to meditate and develop his Force connection creates a major connection with his father. Sitting and levitating above the ground, Luke’s true form in the Force is revealed as a being of blue light. As such, it actually refers to the darker, more rambunctious form of his father in the Force, first seen in 2017. Darth Vader #8 and the last number Darth Vader #25 of the soul.

Thinking back to Vader’s own meditation after Revenge of the Sith During his early days as a Sith Lord, Vader’s true Force form sees him composed of a swirling mass of red and black, representing the chaos and darkness he has fallen into. However, his arms and legs are left as blank white space to imply that he is no longer whole, his limbs having been replaced with prosthetics after his duel with Obi-Wan Kenobi. However, when Vader has his vision of the dark side in Darth Vader #25, after building his castle on Mustafar, he is rejected by Padmé just before “a being of blue light” armed with a lightsaber kicks Vader out of the vision, returning him to his physical body. Thanks to the new Star Wars #19, it is now confirmed that Vader unknowingly saw his future son, the one who would be his undoing as a Sith Lord.

Additionally, it’s also worth noting that the first appearance of Vader’s true Force form in Darth Vader #8 also saw a collection of glowing blue butterflies flying around Vader amid the violent and stormy mindscape. Although it’s been theorized that these butterflies are the remaining shards of light after Anakin’s fall into darkness, Luke’s bright blue form helps confirm that they are indeed the good his mother Padmé still saw in his home. her father, although she died at the end of Revenge of the Sith.

Although this is not the first time that Charles Soule has created a connective tissue between his current and past works in the galaxy far, far away, it is certainly one of the most significant and impressive. With the revelation of his son’s true form in the Force, new insights into Darth Vader’s own true self were confirmed, sowing the seeds for his eventual redemption by Luke in Return of the Jedi. Like by Luke Skywalker the journey to becoming a Jedi continues, it will be interesting to see how Soule could further connect his path to his father as Marvel star wars keep on going.

Kevin Erdmann is one of Screen Rant’s editors. With a major in film studies and a minor in comics and comics studies from the UofO, Kevin is pretty sure he’s writing for the right site. While Kevin is a huge Marvel fan, he also loves Batman because he is Batman and is a firm believer that Han shot first. Disney also shares much of its fan patronage. Kevin lives in Oregon with his wonderful wife and his sinister cat who is no doubt plotting his demise.