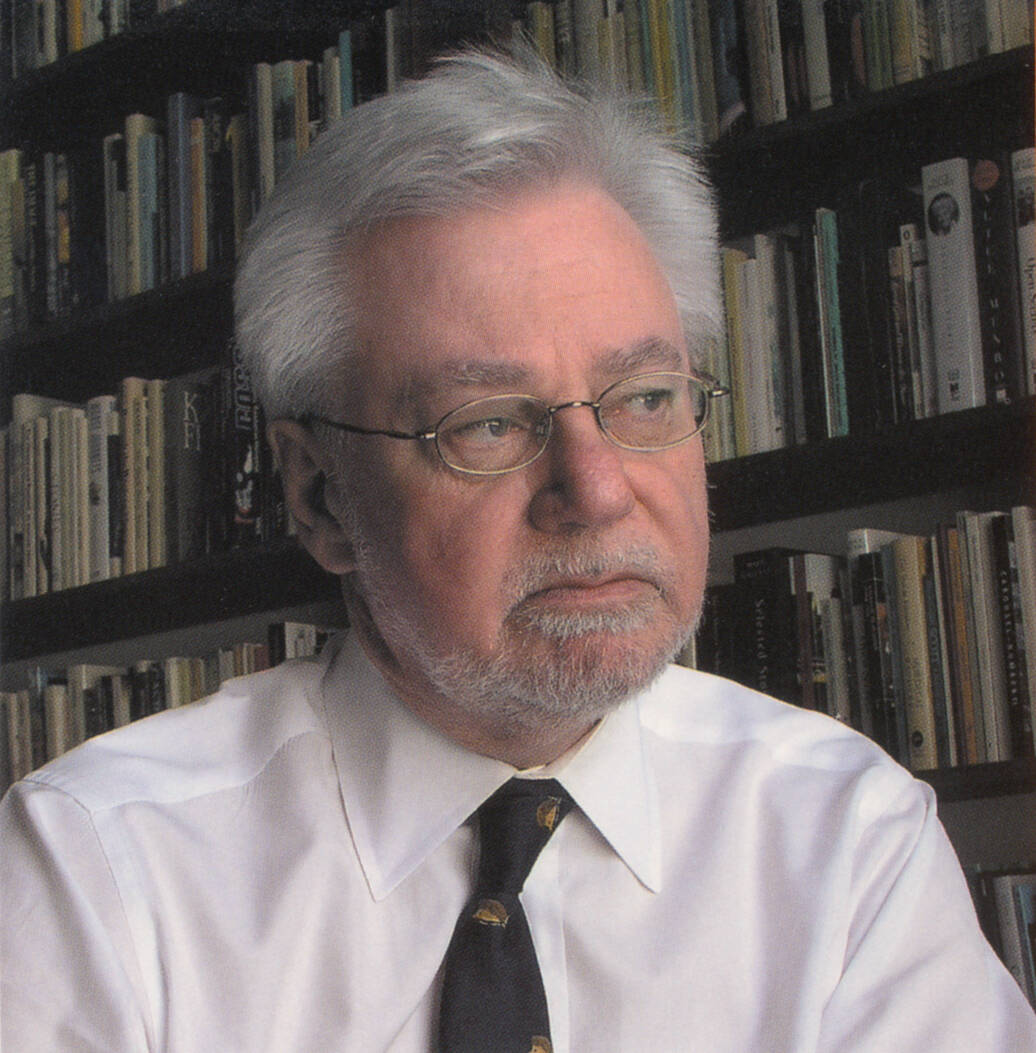 Far too many Canadians do not read books, and of those who do, far too many only read American bestsellers. All attempts to rectify this situation — especially those by the government — have proved fruitless, leaving Canadian literature more or less in shambles.

This is one of many provocative observations made by Ottawa writer-editor-critic John Metcalf in his new book, Temerity & Gall. It’s a lively, knowledgeable and often hilarious reaction to something Canadian author WP (Shoeless Joe) Kinsella said about him years ago:

“Mr. Metcalf — an immigrant — has continually and most maddeningly the audacity to preach to Canadians their own literature.

Now 83, Metcalf was born in England but has lived most of his life in Canada, where he has edited over 200 books and written some fine fiction (The museum at the end of the world). His two previous non-fiction books (Shut up, he explained in 2007 and An aesthetic underground in 2003) were presented as memoirs, but they dealt with some of the same concerns he discusses in his latest.

Metcalf criticizes attempts by the federal government to stimulate literature through, for example, the CBC:

“This is news to me!

Metcalf was particularly angered by the Canada Council for the Arts, whose motivation amounted to “doing good for Philistine Meals on Wheels.” Despite changes over the years, “any system of state support for the arts is bound to reward mediocrity”. The Canada Council’s stated goal is to foster excellence in the arts, but in 2017 the Council’s CEO “committed to putting more money into the hands of new applicants, Indigenous artists and those of various communities. ‘Why, Metcalf asks, would he make a wish if he had not seen a sudden, and hitherto hidden, surge of irresistible artistry?

The Canada Council for the Arts is supposed, according to the Minister of Heritage, to give Canadian writers “the means to ‘tell our own stories…’

Ministers uniformly seem too thick to understand that our stories are neither here nor there; what matters is the way of telling.

Metcalf pursues this point with numerous examples of authors who offer surprising or emotionally engaging ways of telling. It emphasizes striking language, whether it is exposition, description, or dialogue.

After arguing that he knows more about Canadian writing than most Canadians, he ironically offers many British authors as models for new and different storytelling. Among her favorites are Philip Larkin, Beryl Bainbridge, Keith Waterhouse, Kingsley Amis, Ivy Compton-Burnett, Evelyn Waugh, Henry Green and Barbara Pym. His views on literature were influenced by the English critic Cyril Connolly, who is quoted often in this book.

Given that most of these authors date from the mid-20th century, it’s no surprise that Metcalf became an avid collector of vintage books. The number in his library amounts to 4,000, and probably the rarest is “advanced evidence of Magnet [by Henry Green]costing him US$2,000.

Temerity & Gall is obviously a must-read for book lovers, but, since it showcases Metcalf’s energetic meanderings from a Montreal storytellers’ meeting through colorful observations and unapologetic opinions, it can be enjoyed by anyone who seek stimulation of the mind.

Dave Williamson is a Winnipeg writer who met John Metcalf 30 years ago at the Eden Mills Writers Festival.

A boy’s last words: Dying 11-year-old says his mother stabbed him, weeks after his father pulled him away from his abuse: Police – Crime Online

Kalidas and mountain rains: some metaphors and magic