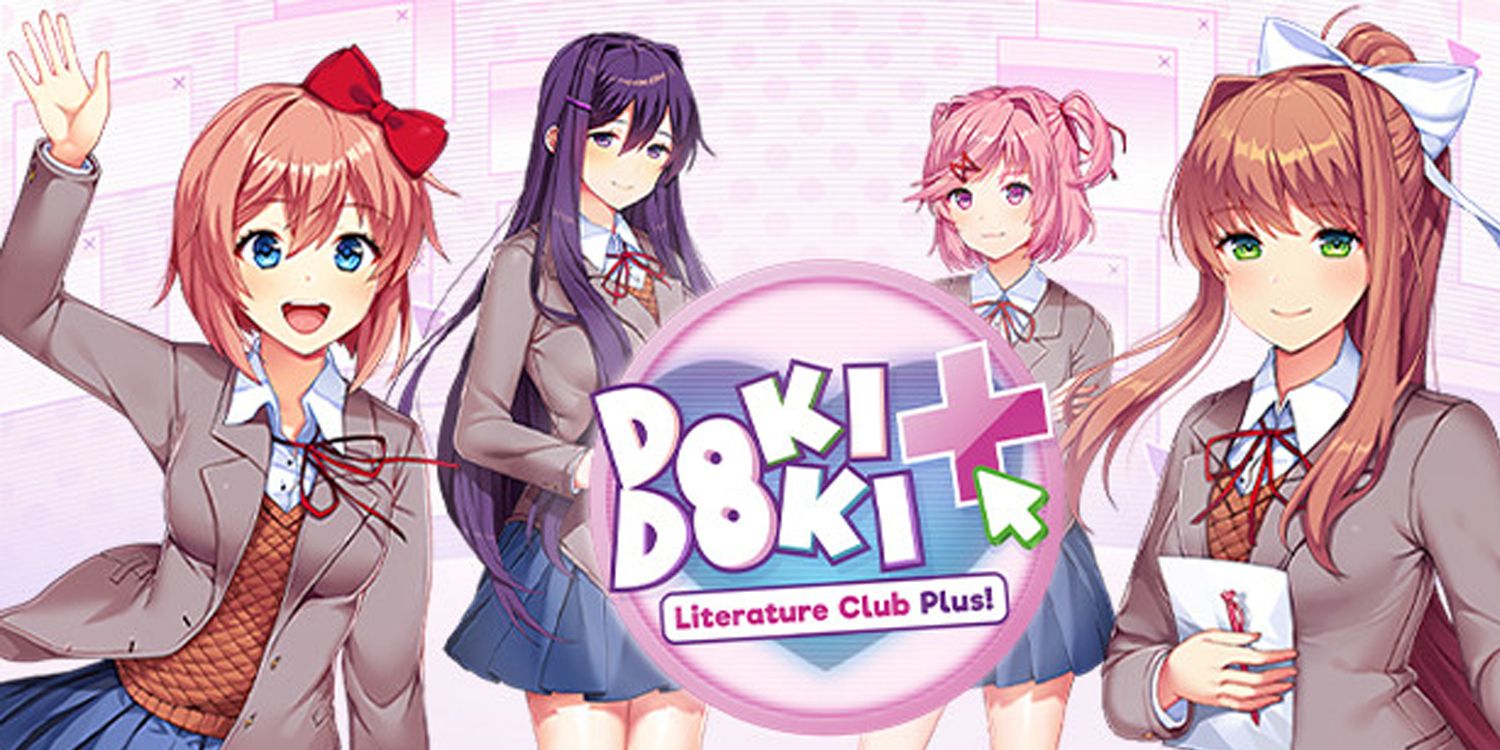 IGN’s Summer of Games has unveiled an expansion to the DDLC visual novel called Doki Doki Literature Club Plus, which includes new side stories and art.

Despite its cute aesthetic, Doki Doki Literature Club is well known for its horror aspects. The game’s story confronts what it means for these characters to be inside a video game and features many moments that have scared many gamers. Doki Doki Literature Club became so popular that many mods of the game were created by dedicated fans, one of the best known being Monika after the story.

IGNThe Summer of Gaming has been unveiled Doki Doki Literature Club Plus, an expanded console version of the original game. It will include six new side stories featuring each of the characters. According to Dan Salvato, these stories take place outside of the original game’s timeline and will show how the characters have become close friends. The expansion will also include a music player with 13 new songs, over 100 unlockable images, and enhanced HD visuals for the game. The game will be released on June 30 for PC, Switch, PlayStation 4, PlayStation 5 and Xbox. A physical edition will also be released which will come with various goodies such as character standers. The digital version of the game will cost $15, while the physical version will cost $30.

The new content is called Side Stories, which are stories of friendship and literature, set outside of the original game’s timeline. There are six side stories, one for each pair of characters, to show how they became close friends. pic.twitter.com/eiv3qytWUV

Having DDLC Being ported to consoles raises questions about how some of the game’s memorable scenes will be handled, seeing how they’re meant to be played on a PC. Dan Salvato also tweeted last year that he plans to post more content for Doki Doki Literature Club in the future. It is likely that this is the content he was referring to at the time. Salvato also mentioned that he had another original visual novel in the works at the time, showing he had even more projects in the works besides. DDLC.

It remains to be seen if this next visual novel will look like DDLCbut given that DDLC is known for subverting tropes, it wouldn’t be surprising if it had a similar concept in mind. Waiting, Doki Doki Literature Club Plus will give more information about these characters through the side stories. Even though it’s been a while since the original game was released, this new expansion of Doki Doki Literature Club will likely relaunch the game and help expose new audiences when it releases on June 30.

Max Mastrogiacomo graduated from Adelphi University. Having studied communications, Max gained experience in various types of writing, including journalism. Max previously wrote an article for TheCollegeFix.com and now works as a freelance writer for Screen Rant. At Adelphi he also studied video production and produced several films while at Adelphi.