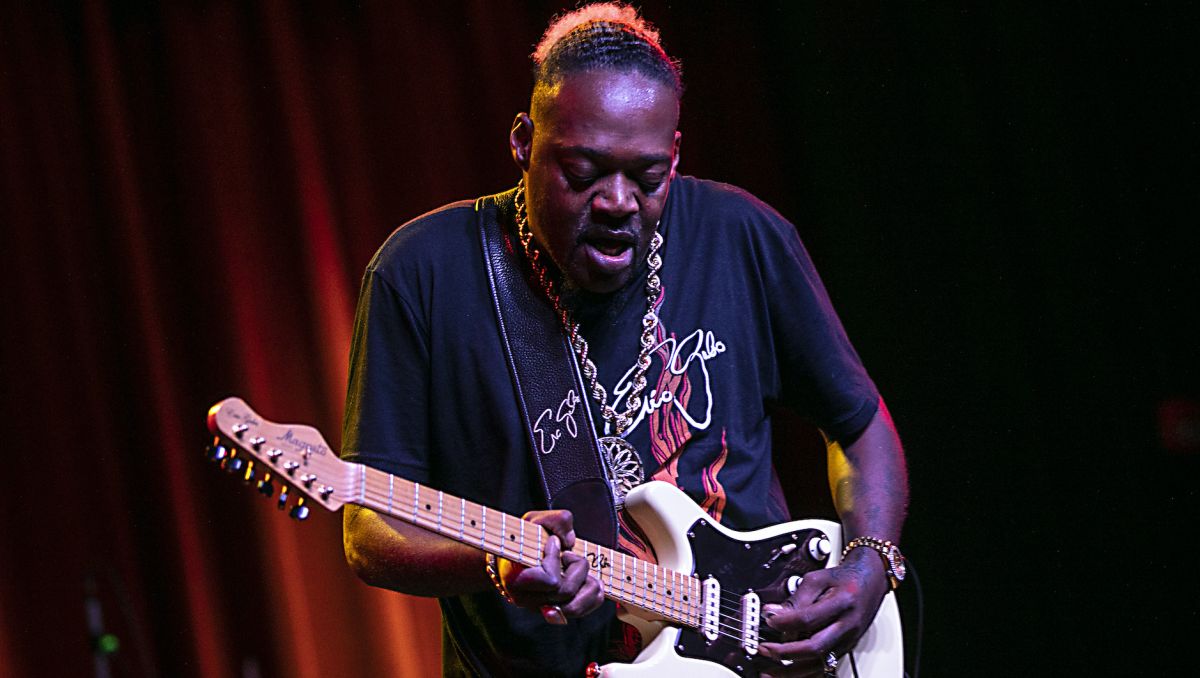 Now the second single from Crown – a long-awaited effort produced by Bonamassa and Josh Smith – was unveiled as the equally incendiary You don’t know the blues.

Gales is a master at taking well-trodden musical territory (the most often covered blues-rock standards of the 60s and 70s, for example) and taking it to another level with his playing, and You don’t know the blues – structurally a simple blues mix – is no different.

Beginning with a dramatic slide, Gales takes flight after the second chorus, unleashing a minute-plus solo that pretty much has it all. It dazzles with its speed and stings with its vibrato and the painful experiences it vividly shares, before landing home for the third verse without missing a beat.

It’s a masterful trick, and you can check it out for yourself below.

The lyrics of You don’t know the blues find Gales examining his past struggles with unflinching honesty, an approach he uses throughout Crown.

“They’re about my life and what’s going on in the world right now,” Gales said of the songs on Crown. “When it came time to sing, I had to pause between vocals to cry and let out. I was sharing my experiences as a black man and my private struggles. It was me letting the world know what that I had been through.”

Crown is slated for a January 28 release via Provogue Records/Mascot Label Group.

Shroud says streaming is not a form of work