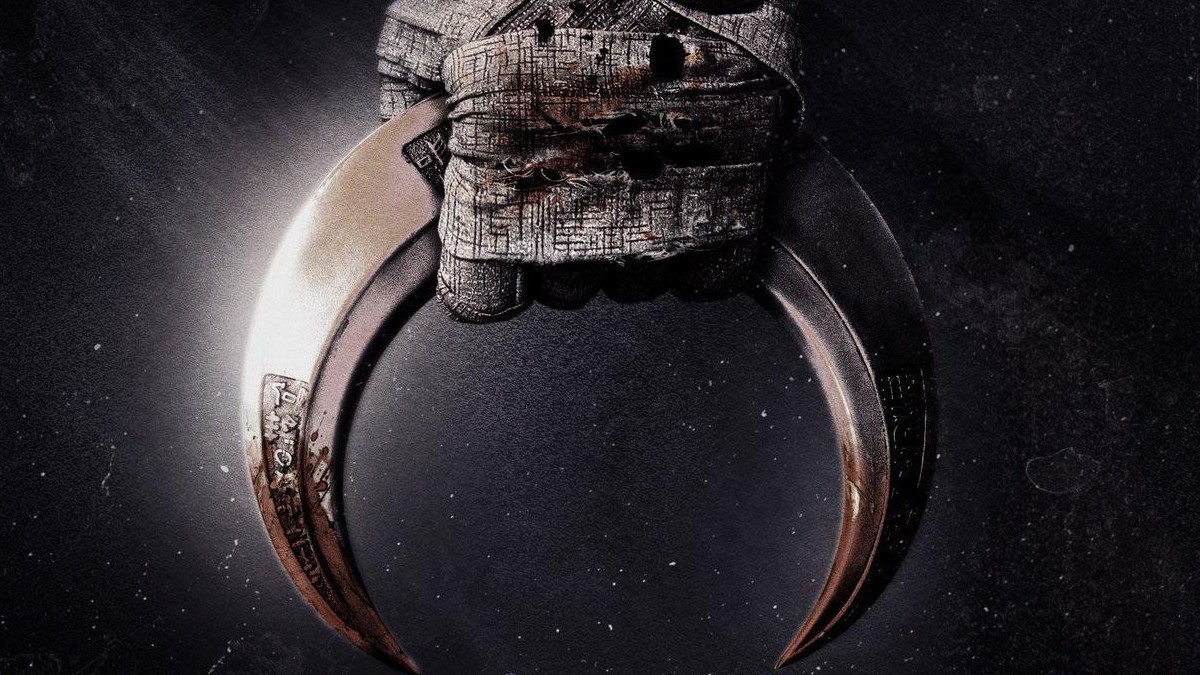 Phase 4 of the Marvel Cinematic Universe is in full swing, with many movies and TV shows now confirmed for release. One of the most recent announcements is a new live-action Daredevil series on Disney+, though connections to the Netflix version have yet to be confirmed.

Despite the continued success of the LEGO Marvel line, a number of recent characters have yet to gain minifigure versions (or, at least, not for a long time). With that in mind, here are five Marvel characters that we hope will debut or return in LEGO form.

This young archer is a sidekick to Hawkeye, following in his footsteps after the events of the first Avengers movie. The two joined forces on the TV show Hawkeye, which appeared on Disney+ during Christmas 2021.

Marking Oscar Isaac’s debut in a Marvel project, Moon Knight was a breath of fresh air for Disney’s Marvel outing. He downplayed both his broader MCU connections and his superheroic aspects, focusing on the conflict between Steven Grant and Marc Spector – who share the same body. Both serve the Egyptian god Khonshu, who seeks their help in the fight against injustice.

Moon Knight is another relatively easy character to recreate in LEGO form. The LEGO Star Wars theme has given us plenty of Oscar Isaac heads – and they’re even double-sided, helping to convey his mercurial nature. Unfortunately, each of Moon Knight’s stylish costumes remains non-LEGO, a glaring oversight for the LEGO Marvel theme.

Jennifer Walters (AKA She-Hulk) is entering the Marvel Cinematic Universe soon, thanks to the announcement of a new Disney+ series based on the character. Like Daredevil, She-Hulk must balance two very different types of crime-fighting: on the streets and in the courtroom. It will be interesting to see how she handles both in this series.

A perfect She-Hulk figure actually appeared in 2017, via 76078 Hulk vs. Red Hulk. However, the young target audience probably deterred many buyers at the time. If we get a new She-Hulk figure, we hope to get both superhero and lawyer variants of the character.

Also known as Wilson Fisk, the Kingpin is recognized as an enemy of both Spider-Man and Daredevil. He’s made appearances in live-action and animated projects, with his design in Spider-Man: Into the Spider-Verse one of his most distinctive.

As a bald white dude, the Kingpin is probably easy to recreate; you can substitute a 6862 Superman vs. Power Armor Lex figure with little difficulty. However, a dedicated Kingpin figure would hopefully capture something of his massive frame. Is a bigfig (as seen in LEGO Marvel video games) out of the question?

Okay, yes: we’ve been able to get LEGO Aunt Mays pretty easily over the years. However, we’ve yet to get a version inspired by Marisa Tomei’s take on the character. This version of Aunt May was a breath of fresh air for the character, acting as both an active participant in Spider-Man’s crimefighting and a more fleshed out character on her own terms.

Given that Spider-Man’s friends from the MCU got LEGO builds, Aunt May seems like a glaring oversight. Still, given the return of the LEGO Marvel theme to the past lately, we might just get lucky in the next two years.

Whether or not these characters get LEGO releases, one thing’s for sure: we won’t be running out of LEGO Marvel sets any time soon. The theme is confirmed to appear at the upcoming LEGO CON 2022, with some potential surprises in store.

Support the work that Brick Fanatics done by purchasing your LEGO using our affiliate links.