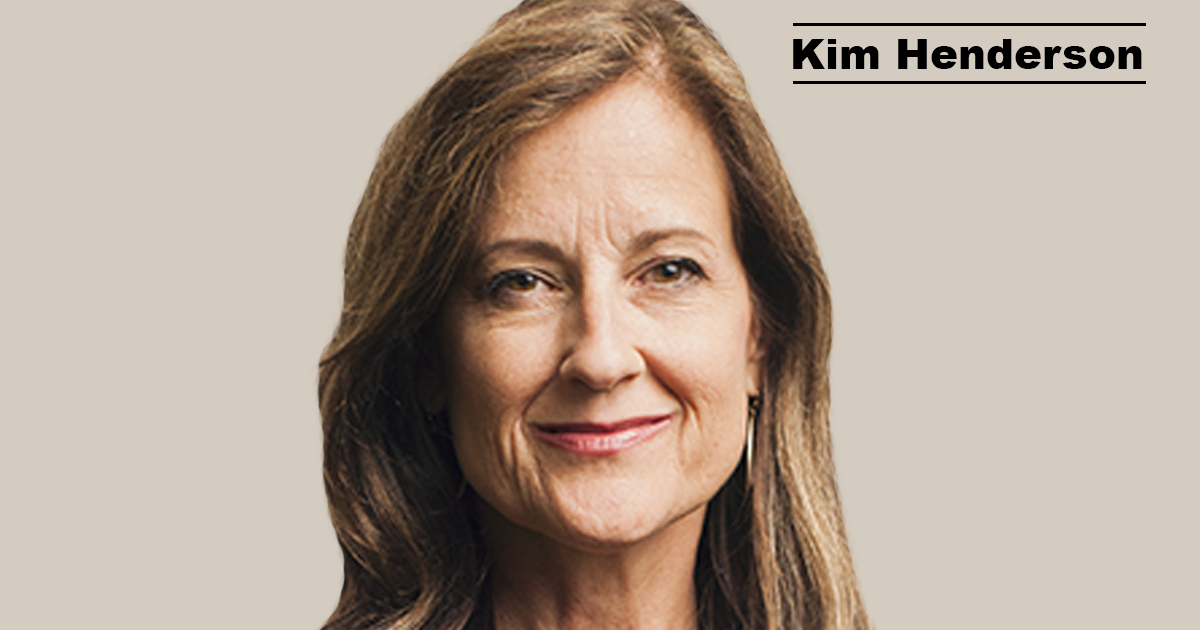 I admit it. My husband and I like to spend time in old cemeteries for no other reason than to read the headstones. It’s true. We are fascinated by epitaphs, and it is commonly believed that in towns along the Mississippi, the families of dearly departed wrote theirs in remarkable style. Guess that’s one of the reasons we weren’t the only ones visiting the Natchez Cemeteries some time ago, even though I was the only visitor with a laptop slung over my shoulder.

Every once in a while I’d lean his screen against a wrought iron door and tap because I couldn’t help myself, the story was so thick in those etchings. It’s funny how it’s the smallest, most barely there engraving – the dash between the years – that represents a lifetime. And it’s the dash that counts, isn’t it?

In Natchez, a hundred hectares of epitaphs speak directly of the tragedies of life, often unexpected and premature. Employees trapped in a fire downtown. A boatman drowned in the river. One son said he “never caused his parents grief except when he died”.

Other inscriptions proved that America was the promised land for people all over the world, including Conrad and Catherine Schwartz of Prussia. A 10-foot marble monument in the Schwartz section of the cemetery attests to the milk and honey part.

And then there was the tombstone with just three words and two dots: “Louise. The Unfortunate.

Boy, this one will give you pause. But even without dates listed, God knew all about the unfortunate Louise. All the comings and goings that made up her momentum, if she had had one.

Passing through Cedar Hill Cemetery in Vicksburg, one of the oldest in the United States, we spotted Latin in a few rows, Latin in the vein of Bronte. Do you remember his words at the grave of Helen’s Brocklebridge Churchyard in Jane Eyre?

“A gray marble tablet marks the spot, inscribed with his name, and the word, ‘Resurgam.'”

Resurgam, as in I will rise again.

Nice, I thought as I touched the curve of an R. Way to pack a punch in just eight letters. How come 19th century Americans were so… so… what? Brief? Clever? Theologically sound?

Again and again, I leaned over and squinted as if reading the Rosetta Stone. Again and again I found crumbling tombstones with something to say, and they didn’t mince words when they spoke. “Thy will be done.” “All is well.” “To die is gain.” “Away, not dead. “I know that my Redeemer lives.” “Bless the Lord, O my soul.”

It was more or less the same at Wintergreen Cemetery in Port Gibson, where a marker notes the earthly remains of Aseneth Maria Spencer and that she died “in the full assurance of hope”. (Clearly, they also had different notions of what was worth capitalizing on at the time.) And no one could accuse 23-year-old Anne Jane Butler of sticking to a fluffy confession: “ She professed her faith in Christ. His end was perfect peace.

Maybe young people just had a more serious bent back then. I guess losing all your siblings during a yellow fever outbreak could do that. Nonetheless, I would like to ask Miss Mary E. Ross about her path to spiritual maturity, the kind that caused her to die “in Christ and trust” at age 19. A question-and-answer session with his mother could also be useful. Too bad I missed them by almost 200 years.

Out of curiosity, I wandered around more recent graves. These headstones were brighter, but few had the added layer of information that an epitaph provides. One of them, however, had a vase with Greek sisterhood letters on it.

But even where epitaphs are missing, rounded mounds of earth send a message hissing through Spanish moss and leaning cedars that rings as honest as these unsettling verses about our fleeting lives being nothing before God. Chiselled dates aren’t silent either, forcing you to do the math and get true north for you in the grand scheme of things.

Maybe that’s – just maybe – why we love spending time in old cemeteries reading grave words. But only because we know resurgam is among them.

“Children with access to good literature thrive as citizens”: The Tribune India