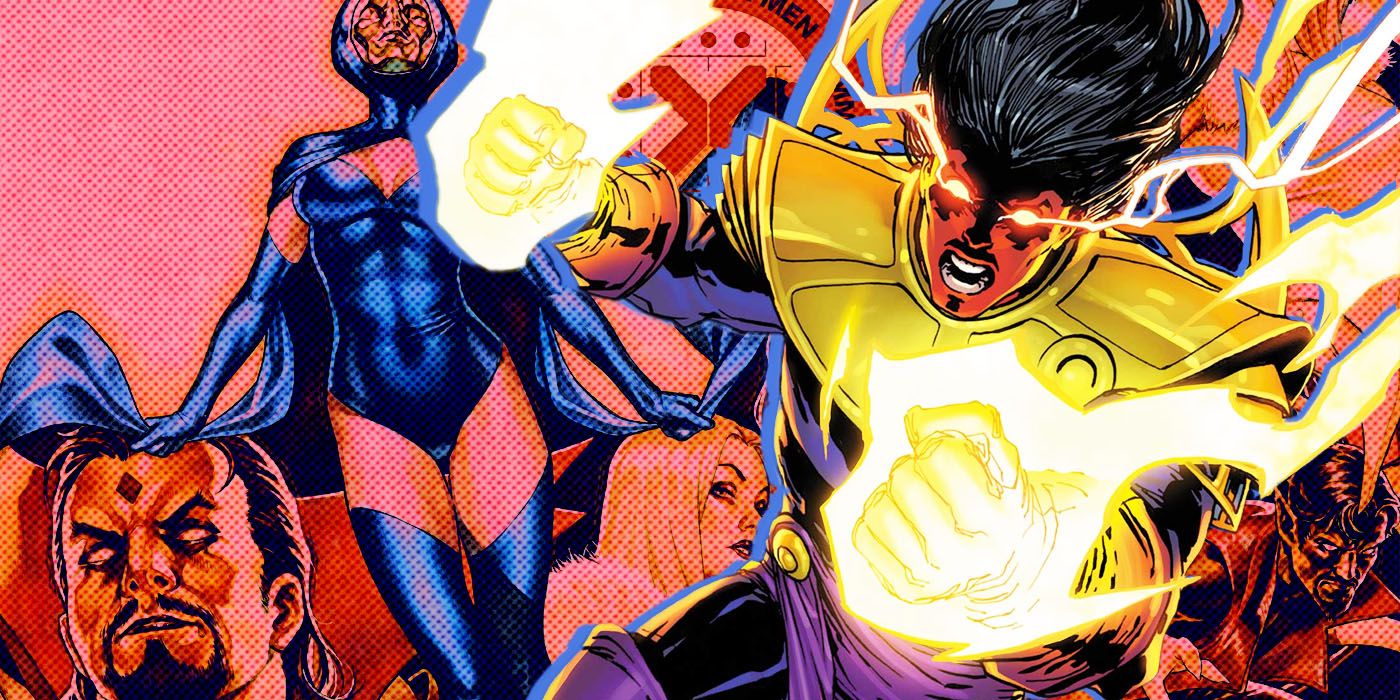 The following contains spoilers for Immortal X-Men #3, out now from Marvel Comics.

The X-Men have been amped up more than ever lately, with Krakoa’s first victories as a nation-state and a powerful galaxy player in the Marvel Universe, elevating them to new heights. But it turns out that even the sky isn’t the limit for some mutants, and one important modern figure could have big things in their future.

Immortal X-Men #3 (by VC’s Kieron Gillen, Lucas Weneck, Dijjo Lima, and Clayton Cowles) revealed that in a possible future for the X-Men, Exodus becomes the most powerful mutant in the universe. He may even have reached a level of power that could put him on a par with true gods.

RELATED: Wolverine’s Clumsy Response to Into the Spider-Verse’s Spider-Ham Helped Save the Multiverse

Immortal X-Men #3 largely focuses on the possible timelines foreseen by Destiny. In many of them, the mutant nation of the X-Men fell either through some form of external aggression or internal conflict (like Magik or Mister Sinister turning on them). Ultimately, it looks like one of the most successful timelines seen by Destiny stretches into the far future. In this world, mutants eventually grew into something of a theological empire, stretching across the cosmos. Called the future eXpanse, it appeared that in this timeline, it was Exodus who had become the most important mutant in the universe.

The Omega-level mutant has been a major wild card over the years, with his volatile extremist views on human/mutant relationships having positioned him as both hero and villain at various times. He now sits on the Silent Council and is a well-regarded supporter of the cause of mutant growth and expansion. In the eXpanse timeline, he gets his wish, apparently having reached a truly radical form. He moved across the galaxy in a “blazing star-sized spaceship” designed like the Phoenix. This suggests in this timeline that Exodus became host to the Phoenix Force.

But maybe “host” was too strong a word, he seemed to be completely under Exodus’ control. He became massive, able to hold an ordinary spaceship in his palm. Reality seemed to change around him, and a halo of fire surrounded his head. Notably, his body even appears to sparkle with stars, similar to how Captain Universe’s eternity and power can be seen in physical form. This suggests that in this timeline, Exodus is not just an Omega-level mutant, but has become a major force in the cosmos itself. Indeed, the ultimate believer in mutant potential has become more or less a god by embracing the kind of role he currently believes Hope will fulfill.

The Mister Sinister of this timeline even suggests that billions of followers empower the Exodus through belief, truly turning the ancient crusader into a god. This likely plays into his ability to grow stronger through his ability to feed on the belief of others. Indeed, Exodus has just proven that under the right circumstances, he can become a true god-level figure, potentially even breaking the boundaries of characters like Thor.

It may even be one of the best storylines for the X-Men, given the many dark timelines that are teased throughout the issue. Exodus becoming one of Marvel’s most powerful mutants should come as no surprise, given the abilities the character has displayed in the present day. But after countless centuries of growth, it’s possible Exodus could become one of Marvel’s most powerful beings, period. This makes his current importance all the more impactful, and hints that he could be crucial to any victory the X-Men hope to achieve in the long run.

Takeaways from the literature for clinical practice