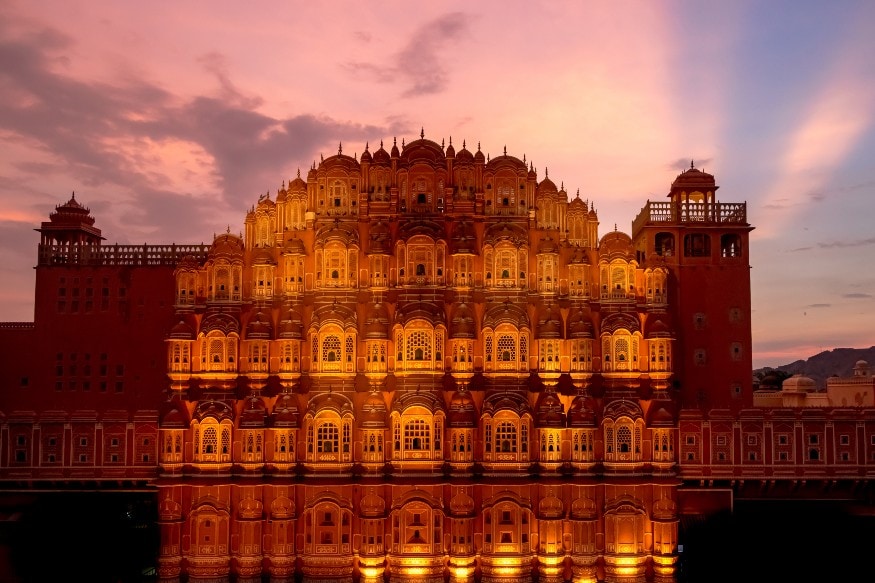 Scheduled to run from March 5 to 14, 2022, the Jaipur Literature Festival will return to its hometown, Jaipur, for its 15th edition. Each year, Teamwork Arts, the iconic Festival producer, promotes art and world heritage with many innovative initiatives at the Festival. This year again, the Festival will offer various sessions highlighting many aspects of art and culture.

Performing arts legend Sohini Roychowdhury, representative of Bharatanatyam, and Sharon Lowen, renowned dancer of Indian classical dance forms – Odissi, Manipuri, Mayurbhanj & Seraikella Chhau – will join renowned music and dance critic Manjari Sinha for a fascinating conversation about Sringara, exploring the evocative and evolutionary form. The session will examine the vast history and many interpretations of Sringara, an aesthetic pinnacle, often considered the mother of the nine rasas of Indian dance.

Intriguing and high-spirited theatrical personality Dolly Thakore, whose autobiography breaks down all barriers, has described her life with searing honesty. Co-written with Arghya Lahiri, who has twenty years of theatrical experience, Regrets, None is humorous, witty and candid as it discusses the glitz and glamor of Dolly’s eventful life. Feminist, editor and author Ritu Menon’s biography of the remarkable actress and dancer Zohra Sehgal, who lived a full life until the age of 90, is uniquely structured in a theatrical style. Menon puts into context the impact of the creativity of dancer Uday Shankar and actor Prithviraj Kapoor on Sehgal. In conversation with festival producer and Managing Director of Teamwork Arts, Sanjoy K. Roy, Thakore, Menon and Lahiri will discuss the essence of theatre, its genius, its magic and its pervasive misogyny. Roy will also be in conversation with acclaimed Indian singer and musician Remo Fernandes in a session exploring his pursuit of his greatest loves: music, art, writing and his homeland, Goa.

BN Goswamy, one of the most eminent art historians of our time, opens a window on a wide range of subjects: all on or around the arts, which have immense potential to shape aesthetic sensibility. From Ananda Coomaraswamy to the art of calligraphy, from the meaning of silence to the great Sufi parable of Farid-ud-din Attar on the conference of the birds, among others, Goswamy invites readers to enter the realm of the arts and to savor its pleasures. In an engaging and comprehensive session with Jaipur Literature Festival Co-Director William Dalrymple, Goswamy will discuss his book Conversations which promises to be a truly accessible primer on art in India and South Asia.

In another session titled Mughal Portraiture: Presence and Absence, independent art historian Ursula Weekes will interview author and art historian Yashaswini Chandra. Weekes’ forthcoming book, Mughal Court Painting in India, follows more than a decade of writing and teaching about Mughal art and culture. She will discuss her latest project on how portraits were important agents in projecting the religious, social and political identities of members of the Mughal court.

The Festival will offer a session evoking the sensual attraction of the human body as well as the essential ambiguities of its representation. Writer, commentator and vascular surgeon Ambarish Satwik ponders the distance between bare and naked in the anatomy of our race, even as modern imaging technologies make us genderless and transparent. Acclaimed writer, curator, and historian Alka Pande has examined eroticism through various perspectives in her work. His recent book Pha(bu)llus explores the power of phallic symbolism as a key and recurring motif in religion, culture and art. In conversation, they will discuss the art and nature of the erotic, as well as the anti-nude, in the context of the sensual, the mortal, the philosophical, and the spiritual.

Writer, screenwriter and activist Farrukh Dhondy boasts as many scintillating life experiences as professional accolades. From witnessing pre-independent India, partition and many social movements to meeting an eclectic and even murderous celebrity roster, Dhondy’s life is a cinematic rollercoaster. In conversation with film and theater director Arghya Lahiri, Dhondy will talk about his life as a writer.

The festival will feature a spectacular heritage event and the music scene in Jaipur will run alongside the main festival as always. As every year, the winner of the annual Ojas Art Award will also be announced. 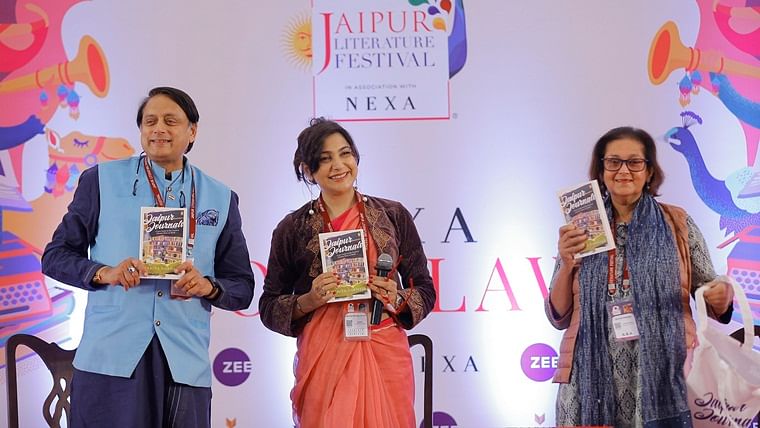 Read all the latest news, breaking news and updates on coronavirus here.