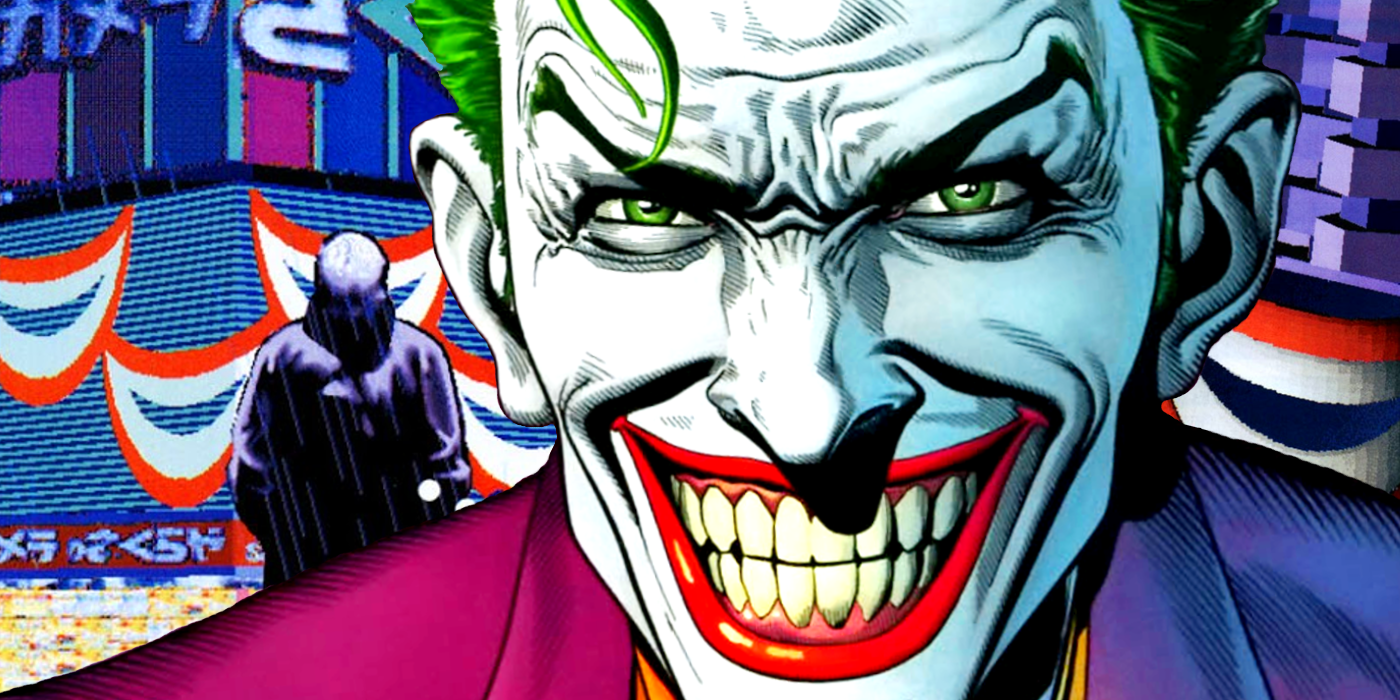 The Joker won’t let death slow him down, as the graphic novel Batman: Digital Justice shows him executing his most disturbing backup plan ever.

He may not look like a guy with a plan, but more often than not, the Joker is prepared for many eventualities, including his own death. The Clown Prince of Crime has made it his mission to be Batman’s number one nuisance. However, his plan to haunt Gotham years after his death is perhaps his most disturbing idea.

Despite his love of chaos and the unexpected punchline, the Joker has often been portrayed as just as methodical as his nemesis. Joker’s particular plans are often built on the pain and torment of those involved, with little regard for his own well-being beyond his ability to inflict further horror. However, just because Joker is driven by such macabre instincts doesn’t mean his plans can’t be incredibly ambitious in their execution.

A story took the Joker’s long-term planning to the extreme in Batman: Digital Justice. The computer-generated story came from the minds of Pepe Moreno, Doug Murray and Bob Fingerman. Towards the end of the 21st century, the story centers on Commissioner Jim Gordon’s grandson, James, who investigates the cause of malfunctioning Gotham PD robotic officers, known as Servocops. It seems the long-dead Joker is behind the chaos brewing in the city’s vast digital empire, but Gordon uncovers the truth after a little more detective work. It turns out that, in his old age, the Joker coded a virus that would cripple and destroy a tech-dependent future Gotham. The living malware even had an unsettling Joker-like avatar to poke fun at those who challenged it.

The 3D model isn’t just a disturbing sight to behold – the Joker’s foresight of coding a sentient virus shows a chilling awareness of the way the world is and a testament to his dedication to being a societal evil. The Joker clearly recognized the trend in the world with an overreliance on technology and knew that the best way to carry on his legacy was to create something that could harm people at the right time. He can work well with improv, but as a comedian first, he knew timing is everything and hitting the company where it hurts would require patience. While the Joker may not take preparation as seriously as members of the Bat-Family, his ability to play the long game is something people tend to overlook, both in-universe and in real life.

The Joker is more than capable of recreating himself in the name of some hellish new joke, even as his character projects the idea that he’s a creature of impulse and instinct. The nightmarish avatar Joker programmed should serve as a reminder to everyone that as a lover of a good gag, they aren’t afraid to put in the time and effort to make sure they get high.

Next: The Joker’s Bloodiest History Is Wilder Than Fans Would Ever Believe

Justin Epps is either a professional amateur or an amateur professional depending on who you ask. Wanting to break into entertainment journalism and capitalize on his lifelong hobbies, he started taking on writing jobs from here at Screen Rant. He is currently based in South Carolina and wonders if it is humanly possible to type 600 articles per month.