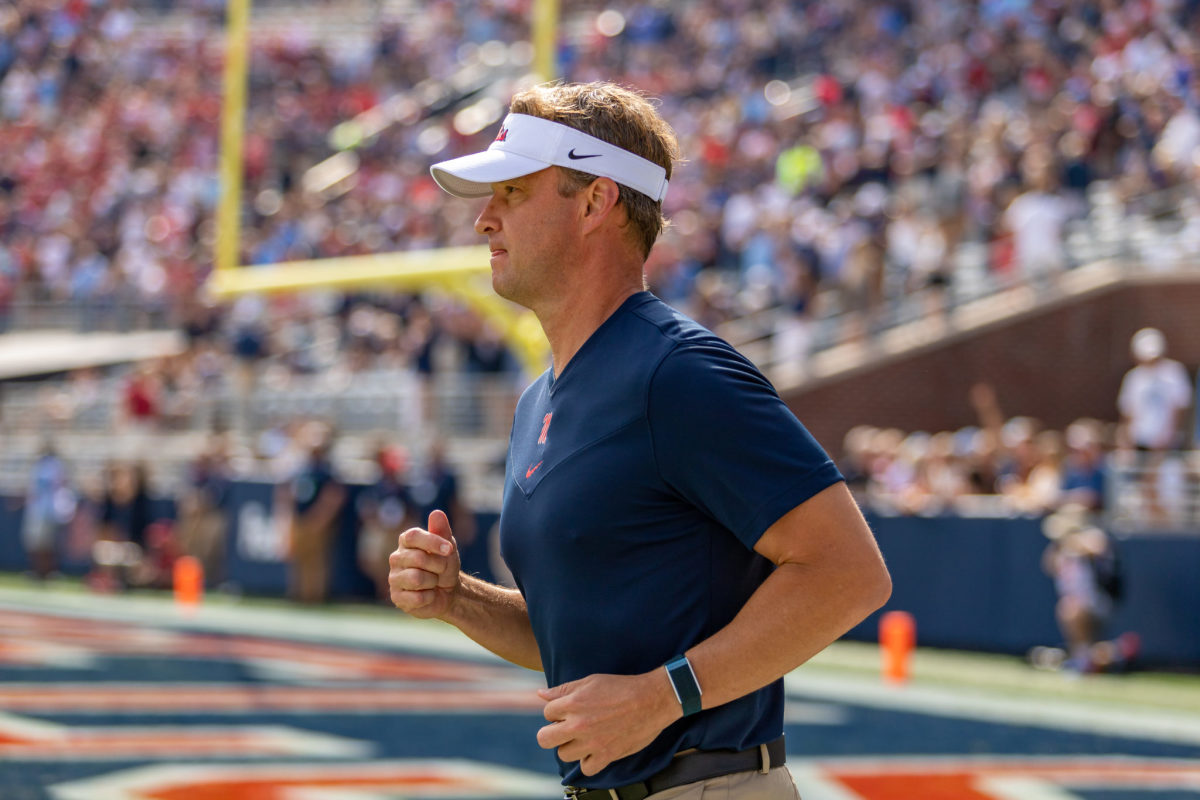 Given the recent drama between Alabama’s Nick Saban and Texas A&M’s Jimbo Fisher, some viewers might have hoped to hear about some reality TV-type histrionics.

Given his active Twitter presence and willingness to poke fun at his peers, Lane Kiffin seems like the most likely coach to regale everyone with some juicy boardroom gossip.

However, the Ole Miss trainer spoke to Matt Baker about the Tampa Bay Weather that the meeting was “pretty normal”.

According to a seating chart Kiffin responded to Tuesday afternoon, he sat directly across from Fisher. Kiffin would know better than anyone if the former Alabama staffer was staring angrily at Saban while clenching his fists the entire time.

Any teacher adept at separating potential troublemakers could also have warned the SEC against pairing Kiffin with Mississippi State’s Mike Leach.

But it looks like a routine trade summit has taken place between adults amid a potential turning point for college football. SEC coaches have plenty to discuss without getting bogged down in personal animosity.