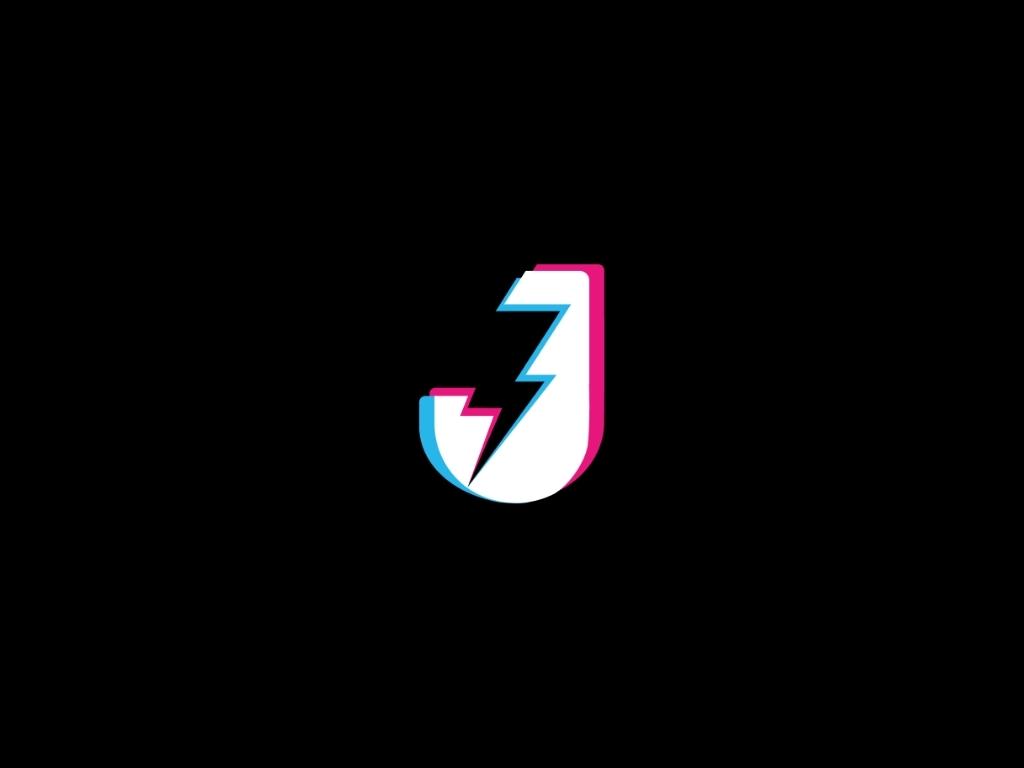 Parent of short-form video app ‘Josh’ lands $805m in new round, biggest for any Indian startup this year

When TikTok (along with a host of other Chinese apps) banned by the Indian government two years ago, it paved the way for Indian apps to show off their talent and fill the void left by TikTok. Add to that the heightened funding game that India’s startup sector has been witnessing for the past year (although it’s cooled down a bit now), and you have an idea why these startups and apps have grown so much. in so little time.

One such shorthand video app is “Josh”, which has now gobbled up $805 million in its latest Series J funding round. With that, the company is now valued at an enviable $5 billion. Verse Innovations parent Josh, which also owns popular news app Dailyhunt, has now raised more than $2 billion in funding, including $1.5 billion in the past year. Most of that money is mostly for Josh.

Incidentally, this is the largest funding round for an Indian startup this year, ahead of funding rounds raised by Swiggy, Byju’s and Polygon. But then again, Indian startups raised $42 billion in funding (which spawned more than 40 unicorns) last year, so that’s no surprise.

The round was led by the Canada Pension Plan Investment Board (CPP Investments), which invested $425 million. The round also included participation from other investors including the Ontario Teachers’ Pension Board, Luxor Capital and Sumeru Ventures as well as Sofina Group and Baillie Gifford.

VerSe intends to use the proceeds from the round to strengthen its AI/ML capabilities and invest in new areas such as Web 3.0 and live streaming to compete with Instagram YouTube, ShareChat and others.

“This partnership will strengthen our ability and leadership to realize our vision to create the largest AI-powered local language content platform across a family of apps to serve the next billion users. With a focus strategic on video content and construction for India, we have seen explosive growth emerge from the next billion users coming from regional India.This investment comes at a time when we are on track to further expand our offerings, our monetization models, delivering exceptional Web 3.0 experiences for the world, and building an IPO-scale business,” said Virendra Gupta and Umang Bedi, co-founders of Verse.