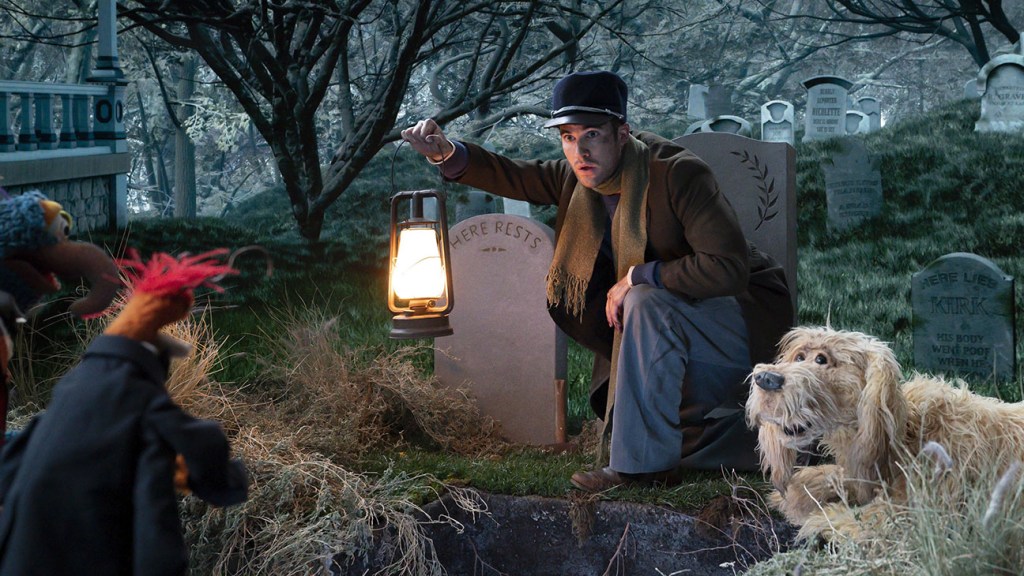 The HBO documentary series 100 foot wave won an outstanding sports program for its first season. The series, directed by Chris Smith, follows big wave surfer Garrett McNamara as he travels to Portugal in a bid to conquer the titular surfing feat.

The team behind For All Mankind: Time Capsule won the PGA Innovation Award, which celebrates outstanding entertainment efforts in VR, AR, experiential and other emerging media. The project, available for free on the Apple App Store, is an augmented reality storytelling experience released ahead of the second season of Apple TV+. For all mankind.

The remaining nominations for Motion Picture, Animated Theatrical Film, TV Series/Special, Limited or Anthology TV Series, and TV or Streaming Movies were revealed on January 27. The winners will be announced at the Producers Guild Awards ceremony on March 19 at the Fairmont Century Plaza in Century City, Calif.