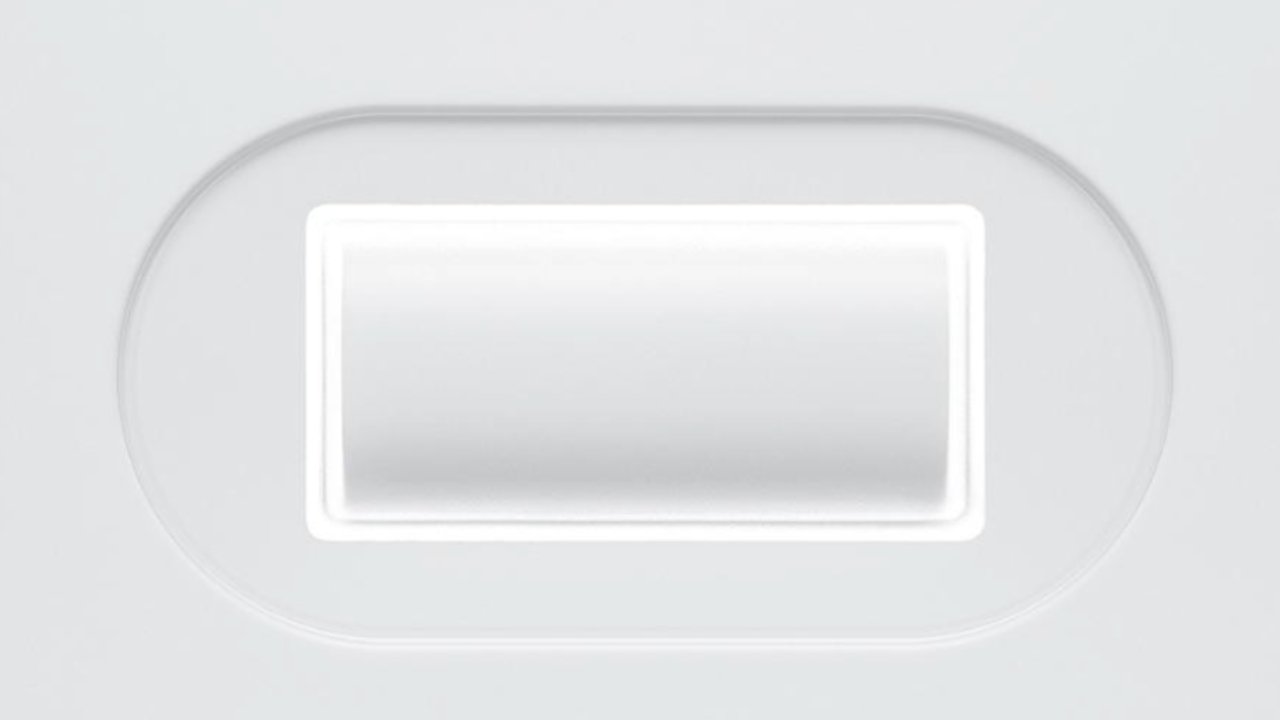 
AppleInsider is supported by its audience and is eligible to earn an Amazon Associate and Affiliate Partner commission on qualifying purchases. These affiliate partnerships do not influence our editorial content.

The packaging for Apple AirPodsApple Pencil and many more become works of art in photographer Johann Clausen’s new collection.

All tech devices are now subject to unboxing videos, but Apple’s packaging has always received the most attention. This also includes the close attention of Apple, which has a “packing room” whose staff does nothing but open boxes to try out new models. Now, however, a freelance photographer has launched a series of art shots examining the packaging we usually throw away.

“The inner part of my AirPods packaging was flying around the studio and looked quite interesting,” photographer Johann Clausen told Design Magazine. Wallpaper*. “So I held it up to the camera and started playing with it.”

Clausen has worked professionally with Wallpaper* magazine, BMW, Cartier and Hermès. But this collection would have been a personal project.

“You usually don’t pay attention to the packaging: it’s barely noticeable when you’re excited about your new product,” he continues. “They are well-crafted, well-crafted white cardboard objects that are negative forms of the objects they contain.”

“These supposedly unimportant objects carry the ‘spirit’ of the Apple products that have become so important in so many of our lives,” Clausen says. “They speak the same visual language and exude a familiar, comforting aura.”

Clausen’s collection in Wallpaper* consists of sometimes extreme close-ups of detail in packaging. The images are also untitled, which means they’re pretty much freed from their usual context.

“We were surrounded by all the different white objects that looked alike,” Clausen continues. “After a while, we started to forget the scale of the objects, and the small packages suddenly became spacious and imposing. At this point, I felt like I was photographing utopian architectural models rather than simple packages. .”

The poignant symbolism of the funeral of Prince Philip, Duke of Edinburgh