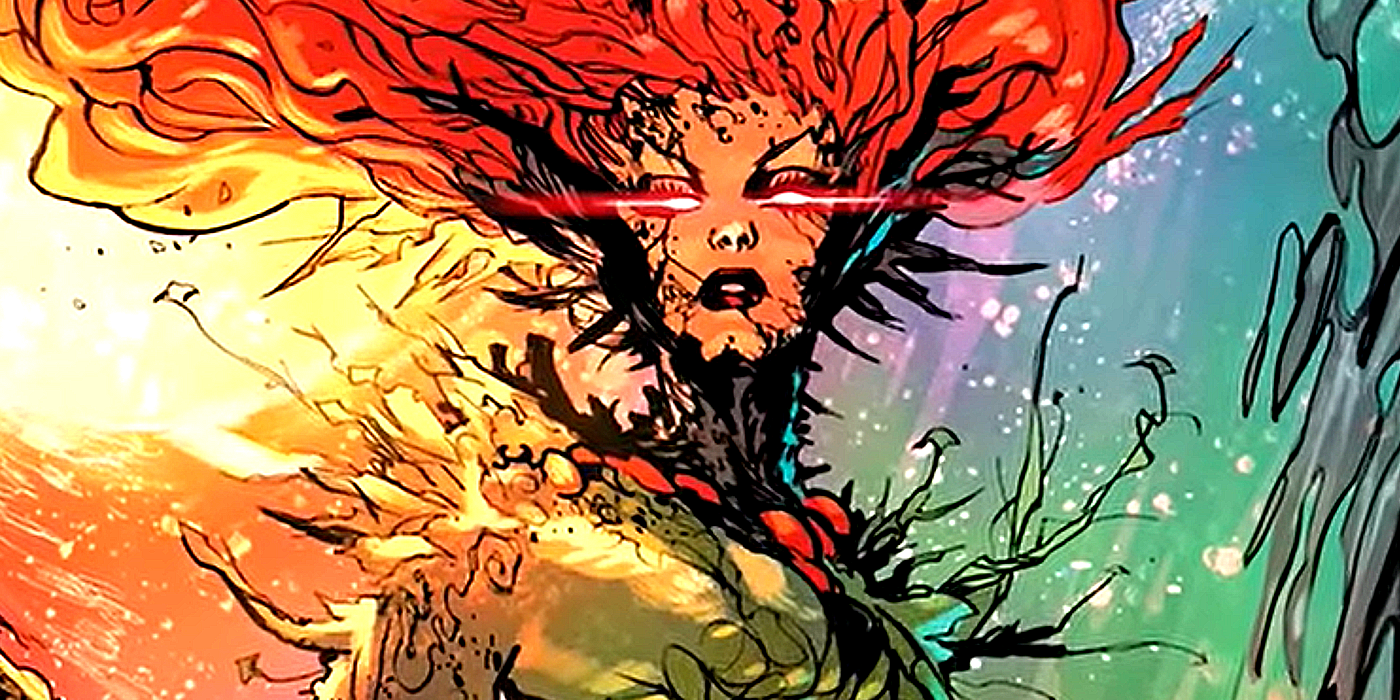 DC has released a trailer for the new Poison Ivy comic. Not only will the series give her a dramatic new look, but it could also reconnect her with Harley Quinn.

A new trailer hints at a big future for poison ivy who can bring her back to her beloved harley quinn. DC Comics has released a preview of the villain’s next comic which could also see him become more powerful than ever.

As one of Batman’s oldest antagonists, Poison Ivy has had plenty of time in the spotlight to develop her character. Fans know her as the former Dr. Pamela Isley, whose passion for plant life and distaste for humanity helped her become one of the DC Universe’s most extreme environmental warriors. She is also well known to readers for her strong association with Harley Quinn, her closest confidante and occasional lover. While the two have embraced their feelings and explored a relationship, they recently broke up at the suggestion of Harley, who encouraged her partner to find her own path apart from Quinn.

As Ivy prepares for this new journey in a new series, DC released a trailer on YouTube with poison ivy the writer, G. Willow Wilson, letting readers know what to expect. Wilson reveals that the book is “a love story from a villain’s perspective.She says Harley and Ivy fans will be thrilled with the new book as images of Quinn and Ivy together flash across the screen. Wilson also mentions that the series will dispel some myths about Ivy, answering questions fans have. about him. The writer also cryptically says that something happens that “Ivy does not expect and cannot control.Then an image of Ivy appears on screen at 0:49 which shows Ivy with a remarkable new look.

The taste of Ivy’s powerful new form might have something to do with the mission she’s about to take on. Solicitations have revealed that Ivy sets out to complete her life’s work. The synopsis of the first issue mentions “a gift to the world that will undo the damage done to it…by ending humanity.“While it’s hard to say what her gift will actually be, the upgrade she shows off in the trailer might just be what she needs to save the Earth at everyone else’s expense.

However, Wilson points out that poison ivy is indeed a love story and that the relationship between Ivy and Harley Quinn is one of the most fan-favourite couples in comics. Ivy may be plotting to destroy humanity, but this may be her way of coping with the loss of her love. Wilson acknowledges that Ivy has bounced between being a villain and an anti-hero and by examining her connection to Harley, she might find out which side she really is on. poison ivy a new journey offers the character a chance to seriously think about herself, which just might reunite her with her greatest love, harley quinn.

Justin Epps is either a professional amateur or an amateur professional depending on who you ask. Wanting to break into entertainment journalism and capitalize on his lifelong hobbies, he started taking on writing jobs from here at Screen Rant. He is currently based in South Carolina and wonders if it is humanly possible to type 600 articles per month.