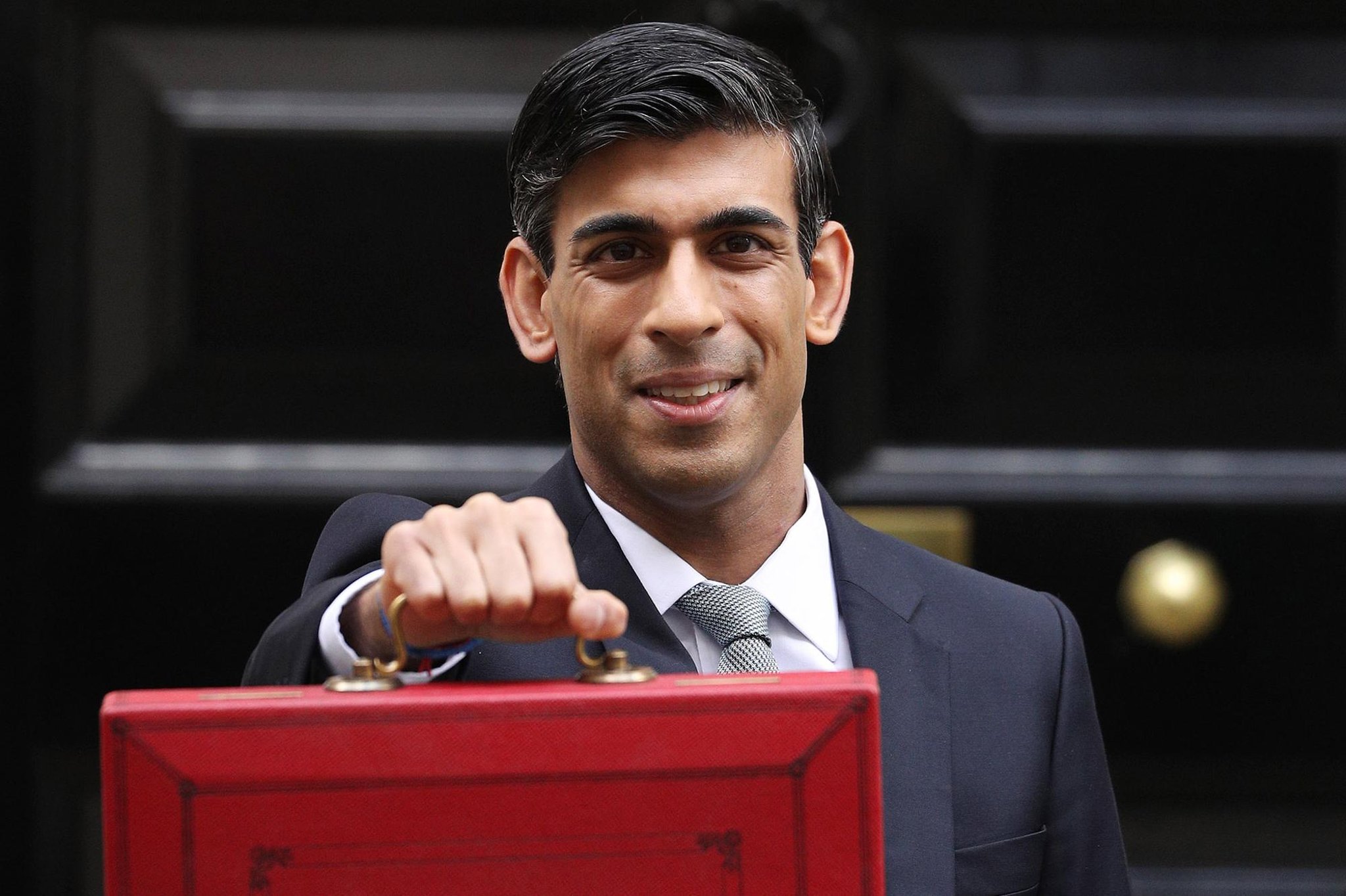 The Scottish government is set to receive an additional £4.6bn a year, as part of the ‘largest block grants since 1998’. There’s a lot of talk about the UK government’s handling of Scotland, but it’s actions, not words, that count. Nationalists will denounce him. does not go far enough, but there is no doubt that this government is trying.

Elsewhere in an hour-long address, the Chancellor revealed that each department was receiving more money than it had last time.

Register to our opinion bulletin

Register to our opinion bulletin

It was a surreal watch, with Mr Sunak repeatedly bragging that it was the biggest investment since before 2010, essentially reminding voters that his party had underfunded everything since then.

The IFS has previously pointed out that there has been no growth for 15 years, and spending that dates back to 2010 is not something to brag about.

This follows the reduction in the foreign aid budget, a reduction announced by the Chancellor which is expected to be reversed by 2025.

Of course, that just means it’s been confirmed for another year, but saying the world’s poorest will have to wait doesn’t sound quite so good.

And it all sounded good, with a budget brimming with positivity.

The Universal Credit Cone has been reduced, which in itself sounds fantastic.

In reality, it will help less than a third of the roughly six million households affected by the removal of the £20-a-week UC increase.

There were alcohol tax cuts and the usual fuel tax freeze for motorists, but can you really call anything a saving if it’s the status quo?

The £6billion tax bomb was also not mentioned.

And that was the theme of the budget. Sounds good, but in practice doesn’t solve the real problems.

The OBR forecast is promising and has given the Chancellor the flexibility to spend on priorities such as a £2m Beatles museum.

With the pandemic still in play, growth slowing and inflation still a problem, it won’t take much to see an immediate tightening of the belt.