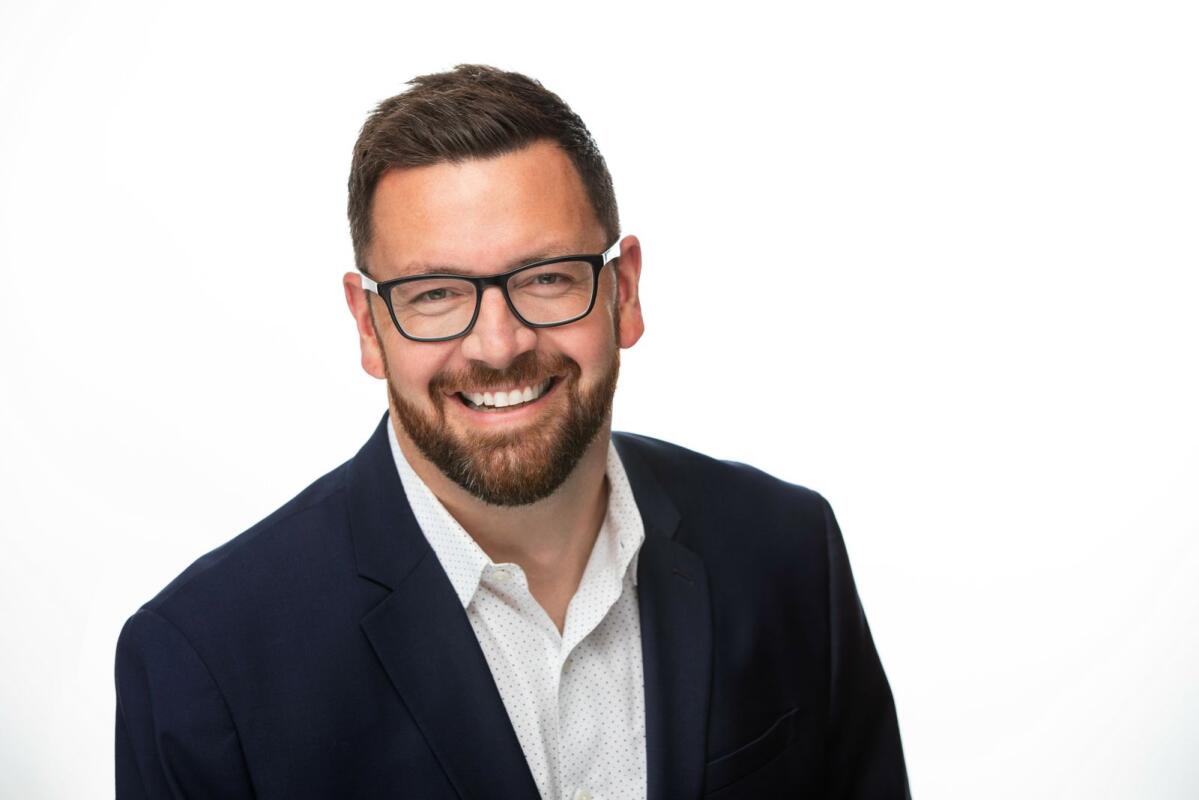 Say it in just six words

As an educator, I love when old sayings come true. This can provide powerful reinforcement in teaching key concepts.

For example, “A picture is worth a thousand words”? Yeah. Proven by science thanks to the foundation built by Alan Pavio and his dual coding theory.

How about “It’s not what you say, it’s how you say it”? This is also true, as proven by Albert Mehrabian’s lifelong work on how we are perceived: our vocal and non-verbal expression trumps the words we so carefully choose.

Speaking of choosing words carefully, one of my favorite stories about clarity and conciseness comes from Ernest Hemingway. As the story unfolded, the famous concise author was asked if he could write a story in just six words – to which dad replied, “For sale: baby shoes, never worn.”

Ooooooh. Clear, concise and dramatic. This story has made the rounds and been used in countless classroom and workplace activities.

The problem? There is no evidence that this encounter and Hemingway’s six-word response ever happened.

As I leaned back in awe after discovering this depressing news down a rabbit hole on the internet, part of me was already thinking, “But…I can still use history as a teaching tool, don’t is this not ?

Because it’s a good one. That’s because as communicators, we seem to need almost constant reminders that less is more.

In fact, less is more than just more. Less also attracts attention. And in today’s crowded and distracted world, attention is scarce.

Twitter co-founder Biz Stone joked that “constraints inspire creativity.” (Twitter itself followed that advice with its 140-character signature limit until, ironically, it increased it to 280.)

Self-imposed constraint can inspire efficiency in your choice of words in many cases, helping you say more with less.

That’s why you should work on your own six-word story. This handy set of words can serve as a literal elevator pitch, the first line of a biography, or a North Star you use to focus on where your work is headed.

It’s also helpful to have a six-word story for your brand. It can be a powerful tool for aligning your team and the stakeholder community you serve.

So how do you tell your story in just six words?

Your story in six words

I will arrive at my own six-word story by means of a story a little longer than six words.

For most of my adult life, my work has focused on branding and digital marketing. However, the boat rocked in 2017 when the folks at Tippie College of Business asked me to take on a new challenge teaching communication.

This new direction got me excited and I jumped into it. But there was a problem: my “branding and digital marketing” story wasn’t working anymore.

This is a problem, especially when you’re in the business of communication and personal branding.

However, once I remembered the importance that story plays in communication and marketing, I found my six words: I help people tell their story.

When I’m allowed more than six words, I say: I help organizations and individuals tell their stories. Although this provides some clarity, it is not mandatory. We are all people.

Start by asking yourself, what are you doing and for whom? From there, it’s a matter of selecting the most concise set of words that paints the most vivid picture.

If the question of what you do and for whom sounds familiar, it’s because that’s the prompt I use to describe the concept of brand promise in my books and work.

As such, this prompt can also help you define your organization’s six-word story. For example, Apple has long represented the intersection of arts and technology. (It’s just a coincidence that Steve Jobs’ vision was only six words.)

When thinking about your organization’s six-word story, don’t worry about it serving as an official “tag line” or “mission statement”. I put these phrases in quotes because sometimes the baggage they bring can weigh us down and do more harm than good.

That’s because the goal of your brand’s six-word story shouldn’t be to be clever or catchy. A strong six-word brand story is a tool you can use to align your brand community – both internally and externally – with what matters most to you.

Ultimately, the number six is ​​not magic. This is a short, simple limit to remember designed to help you stand out when subtracting.

Less is more. And when you say it with less, you and your brand have a better chance of standing out.

While Hemingway never wrote a story (that we know of) in just six words, he lived that philosophy in his work.

“Good writers are those who keep the language effective,” said poet Ezra Pound. (I looked at it to be sure.) “That is, keep it specific, keep it clear.”

What is your story in six words?

Yes, that call to action was only six words. The title of this article? Six words.

And while the article itself isn’t six or even 600 words, I’ve aimed for something shorter than usual. You had the idea.

Nick Westergaard is a marketing strategist, keynote speaker and author of “Brand Now” and “Get Scrappy”; [email protected]; @NickWestergaard.