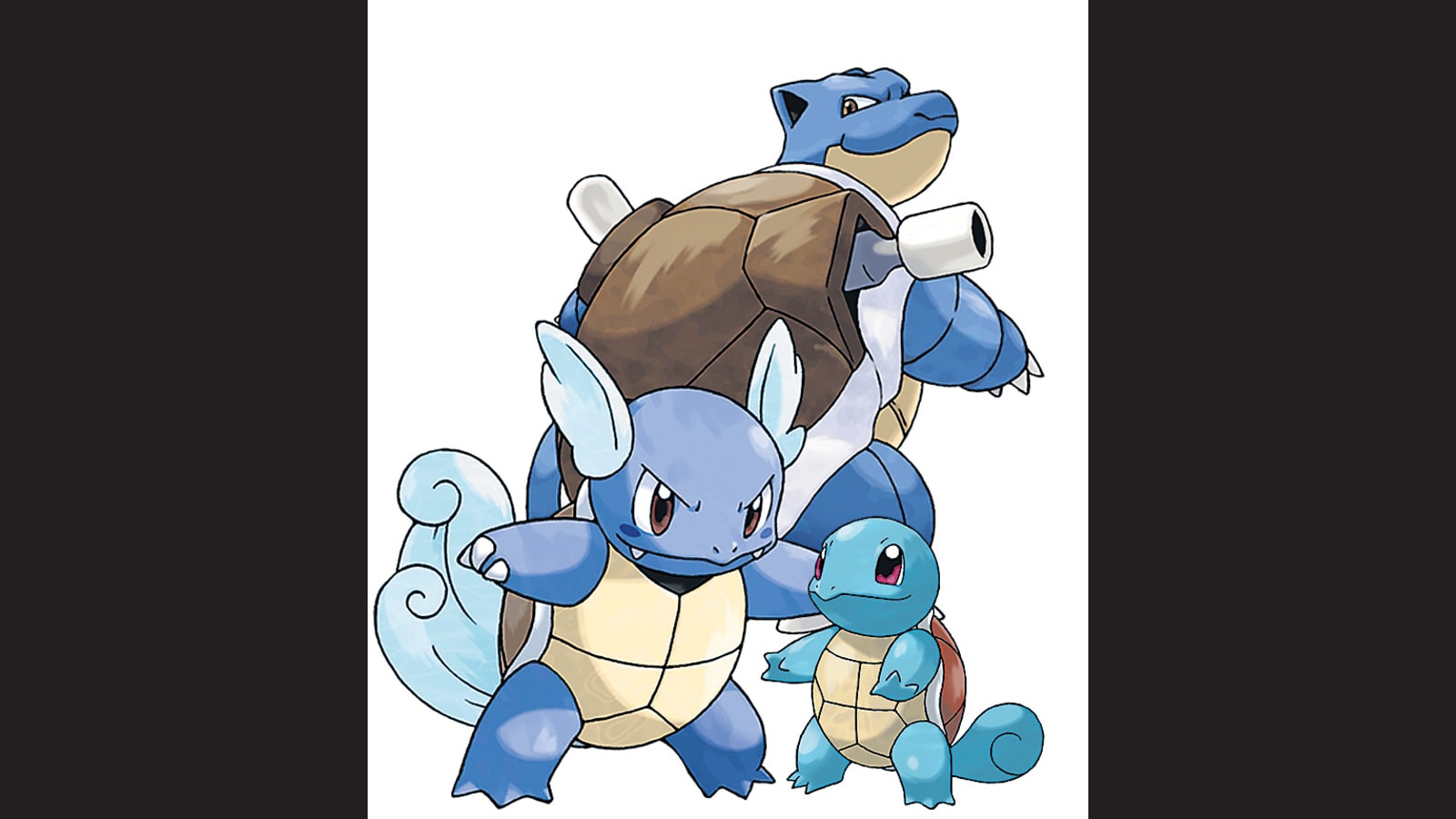 Sound symbolism: Can Pokemon help linguists understand why a chair is called a chair?

To what extent does the sound of a word symbolize the nature of the object? A new study is using Pokemon to try to make connections.

Since most Pokemon have invented words for names, such as Squirtle and Blastoise, this seemed like a good way to gauge how sound could indicate meaning. And a set of over 800 nouns offered more variety than, say, Lewis Carroll’s nonsensical poem Jabberwocky, which has also been used in many linguistic studies.

Studying sound symbolism is notoriously difficult because it’s so hard to find usable data across cultures and languages, says Jordan Ackerman, a cognitive and information science student at Merced. For example, you can look at the sounds of the words for “chair” in different languages, but “chair” itself is defined differently in different cultures. It can also be a stool, an ottoman or a throne, which makes it difficult to relate the sounds to the physical characteristics.

Ackerman and his colleagues use Pokemon to try to figure out what those connections might look like, as they were terms created or reused in our time to refer to very specific items. Could Pokemonikers then reveal something about why a chair could have been called a chair?

“What we discovered is that there is both language-specific and cross-language sound symbolism,” says Ackerman. For example, “longer Pokémon names are associated with more evolved Pokémon stages; thus the character Pokemon Abra becomes Kadabra and then a much stronger Alakazam. In Japanese, it grows from Giaru to Gigiaru and then to Gigigiaru.

In the names of Pokemon in the six languages ​​studied by Ackerman and his colleagues (English, Japanese, Mandarin, Cantonese, Russian and Korean), the increase in Pokemoniker length is always correlated with the increase in height, weight , power and stage of evolution of Pokemon. Certain sounds (vocal obstruents such as the b, d, v, and z sounds) and certain tones in Mandarin and Cantonese have been found repeatedly in the names of Pokémon with certain physical attributes.

“Interestingly, of all the Pokémon attributes, the ones that were most likely to be used in sound symbolism are the same ones that are useful in-game, like power and evolutionary stage,” Ackerman says.

Since the publication of their first results in the journal of the Linguistic Society of America in 2018, the work has attracted more attention. “We now host a recurring conference on Pokemonastics, the study of Pokemon names,” says Ackerman.

The Nobel Prize for Literature is announced on Thursday : NPR