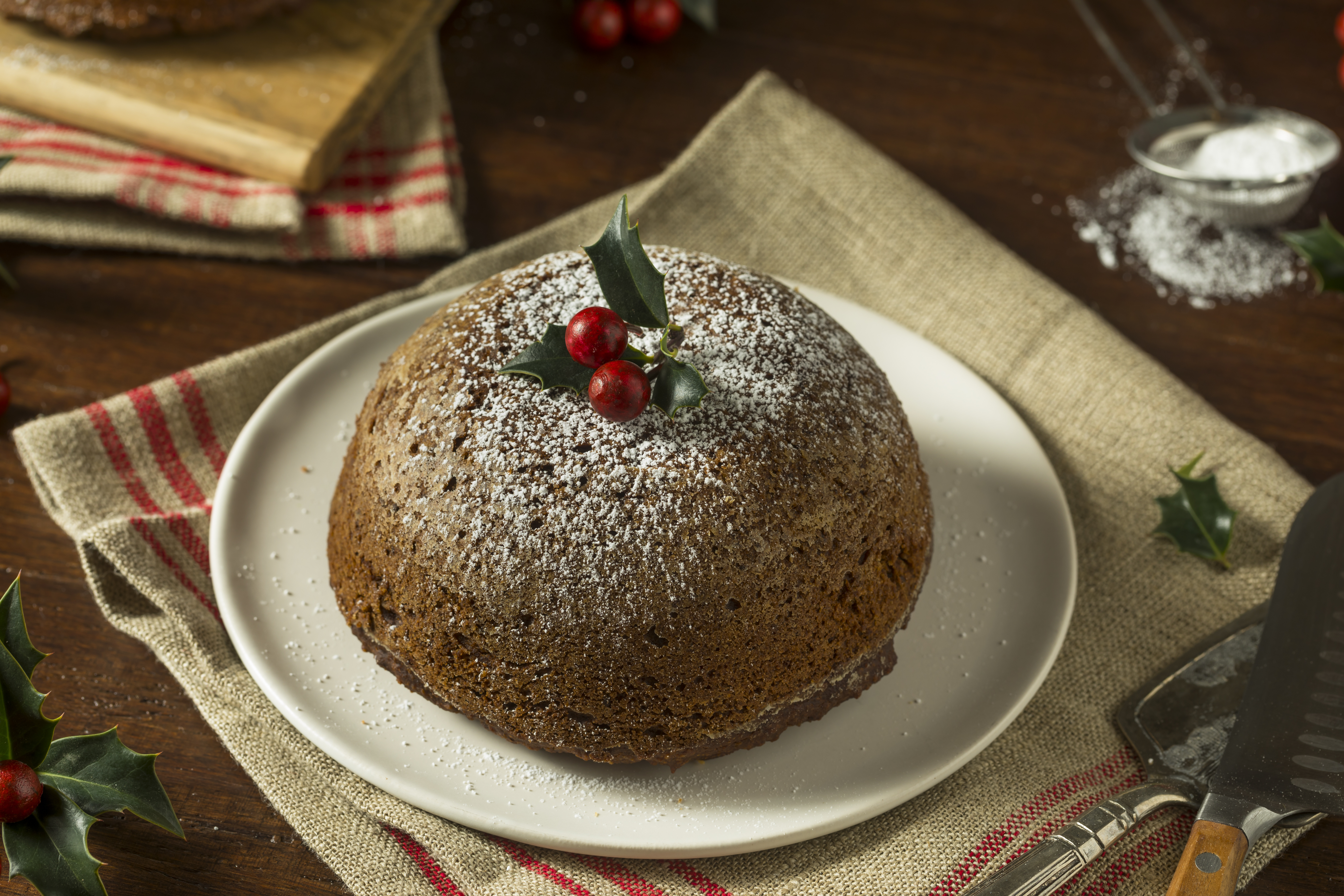 The Christian Symbolism of the “Figgy Pudding”

The recipe for the traditional English Christmas dessert is full of Christian meaning.

The familiar Christmas carol, “We Wish You a Merry Christmas”, which asks “Oh, bring us some fig pudding” and even threatens “we won’t go until we get some”, leaves us ask what is fig pudding.

The traditional British Christmas dessert dates back to the Middle Ages. The 14th century cookbook The Cury Form includes a recipe for “fyge”:

According to English Heritage, “The pudding we know today began life as a soup. It was a kind of broth, including raisins and other dried fruits, spices and wine.

In the 15th century, the recipe for “figee” looked a bit more like the more solid boozy brown dome we assume the Christmas carol is about. Today, a fig pudding, commonly known as “Christmas pudding”, does not contain figs. Prue Leith’s recipe from The Great British Baking Show calls for raisins, currants, dried cranberries and brandy.

But did you know that tradition tells us that the recipe for a fig pudding is full of Christian symbolism?

According to English Heritage, it wasn’t until the 18th century that the pudding became associated with Christmas. The Victorians then established “Stir Up Sunday”, the last Sunday before Advent.

Each member of the family stirred the pudding from east to west in honor of the journey of the Magi. By Christmas, the treat was fully fermented and ready to eat.

The pudding itself, according to a report by NPR, traditionally consisted of 13 ingredients, symbolizing Jesus and the 12 apostles. It was served with a sprig of holly on top, which represented Christ’s crown of thorns.

In dramatic fashion, the alcohol-filled dessert was then lit on fire, symbolizing the Passion of Christ. It’s no surprise that when the Puritans came to America, they left behind the tradition of the watered-down conflagration, and why Americans are more likely to see cheesecake on their table at Christmas.

You can now buy the bible in NFT form. But why would you? – The Front