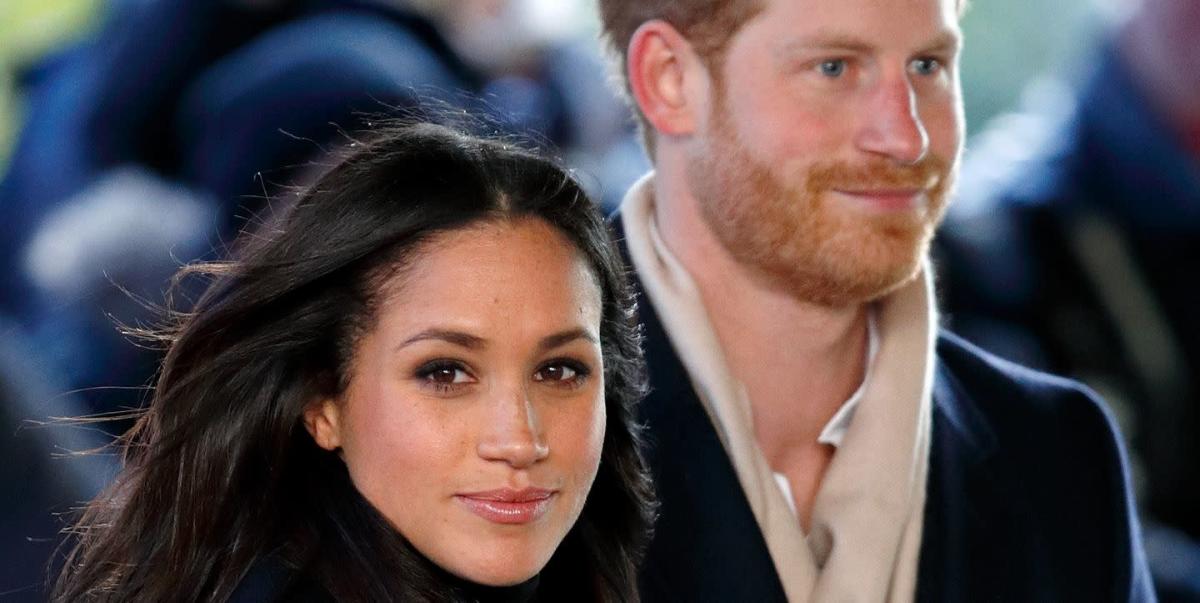 Not one to keep royal traditions (which is fair, considering they’ve stepped down from their senior roles), Prince Harry and Meghan Markle just posed for their first magazine cover as a couple.

The photo shoot accompanies TIME magazine’s annual 100 list, which primarily celebrates influencers and recognizes work across all sectors, from the worlds of politics and entertainment to philanthropists and activists.

Now fans of the pair are – as is customary with all things royalty – digging deeper into recently released images of Meghan and Harry and speculating on the subtle symbolism of the photos (which were taken by Pari Dukovic).

So, first! Let’s talk… about trees. The footage appears to have been taken in what looks like the Sussexes’ back garden, in the same area where they shot their Lilibet pregnancy announcement – under a ‘tree of life’.

Nature and trees seem to be somewhat symbolic for the couple, perhaps representing their newfound “freedom” and peace of mind away from royal life. Case in point: During her recent 40th birthday video, Melissa McCarthy asked Meghan Markle if she was going to celebrate with “another photo shoot under a tree where you look very peaceful?”. To that, Meghan replied: “Peaceful under a tree, that’s me everyday.”

Second, many have also commented on the positioning of the Duke and Duchess on the cover of TIME, with Meghan standing in front of Harry. Many have pointed out whether or not this might be a subtle nod to the fact that the couple champion feminism and regularly support causes that specifically benefit girls and women around the world.

“It’s meaningful a photo that puts him behind her and shows her as a powerful woman…” wrote one sharp-eyed commenter on TIME’s Instagram, quickly garnering likes in support.

Even though Harry is taller than Meghan, he also sits behind her in the striking image, ensuring they are of equal height and their eyes are perfectly aligned. The prince also wears black, while his wife contrasts in white, which makes her stand out more.

The symbolism of TIME photos of Meghan Markle and Prince Harry