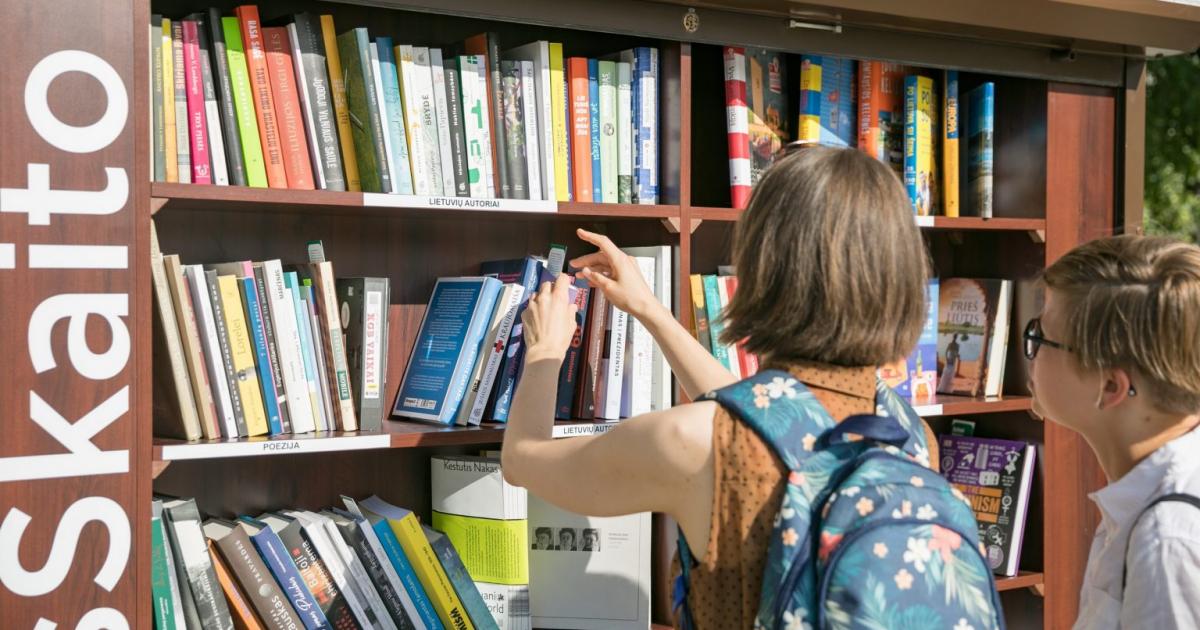 Long known as an open and friendly place for all nationalities, languages ​​and creative people, Vilnius has earned another recognition – as UNESCO City of Literature.

The Lithuanian capital has become the second city in the Baltic States (after Tartu in Estonia in 2015) to receive this honor for its vibrant literary life.

Currently, 39 cities in 29 countries across 6 continents are designated UNESCO Cities of Literature, a program that is part of the broader Creative Cities Network.

Vilnius Mayor Remigijus Šimašius shared his joy at the designation saying: “Vilnius has received UNESCO recognition as a city of literature. It really does. At least for me – starting with [medieval Lithuanian Grand Duke] Letters from Gediminas. Then Adam Mickiewicz. Then Czesław Miłosz, Romain Gary [all of them born on Lithuanian soil]. Then [contemporary Lithuanian writers] Ričardas Gavelis, Jurgis Kunčinas, Kristina Sabaliauskaitė.

But we don’t just write, we read. And we celebrate reading – the Book Fair, literature festivals, the open reading hall on Lukiškės Square. We have been tirelessly preparing our app since 2018. Thank you to everyone who has contributed, supported and above all to everyone who has read and written.”

Literature created by professionals and amateurs

In Vilnius, literature is created by both professional and amateur writers. Different social groups have the opportunity to get involved in the study of literature. Ethnic communities can study in their mother tongue and thus learn more about the literature of their nation. Many educational organizations have adapted to the needs of people with disabilities. Seniors actively participate in university activities.

The architecture of the capital itself is marked by literary overtones – Literatų Street stretches into the UNESCO World Heritage Site of Vilnius, the Miloš Staircase invites visitors to visit the Old Town, and the monuments, streets and squares named after famous literary personalities can be found throughout the city.

The city has been preparing the candidacy since 2018 in cooperation with its partners – the Lithuanian National Commission for UNESCO, the Association of Lithuanian Publishers, the Union of Lithuanian Writers and the Central Library of the Municipality of Vilnius. The status of UNESCO City of Literature is permanent.

UNESCO has been awarding the title of City of Literature since 2004. To receive this distinction, candidate cities must meet a number of strict criteria, including the quality, quantity and diversity of book publishing in the city.

The quality and quantity of educational programs focusing on national or foreign literature at primary, secondary and higher levels in the candidate city are also taken into account. The existence of a network of libraries, bookstores and cultural centres, an active translation sector and the involvement of the media in the promotion of literary works are other requirements.

In Defense of Literature – The Yorker