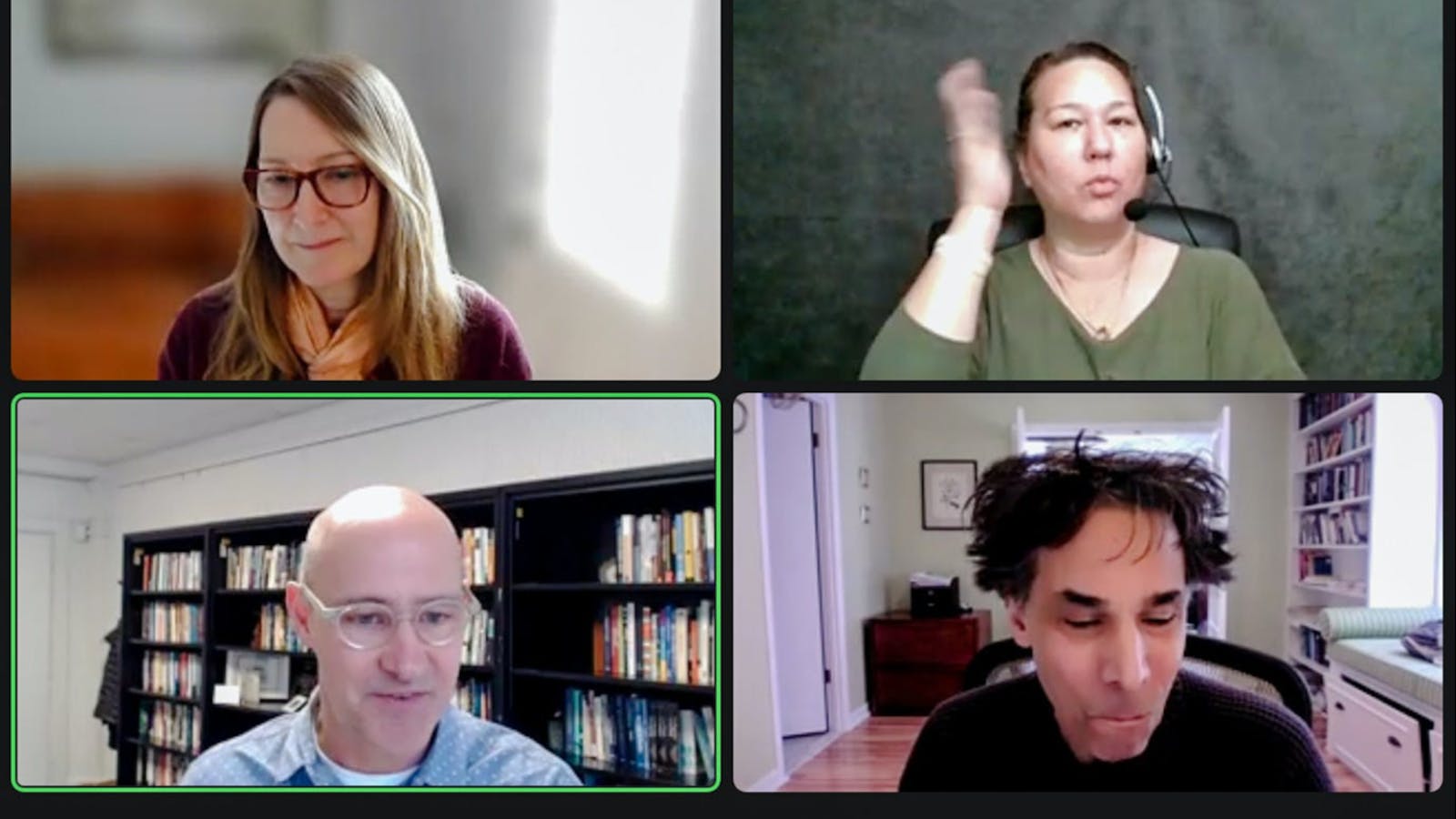 Webinar explores the connection between race, environment through literature and sociology

Professors from various departments discussed the complex intersections of climate and race during the “Race & Environment in America” ​​webinar on Tuesday. This was the penultimate webinar of the school year in the “Race & in America” ​​series, which is sponsored by the Center for the Study of Race and Ethnicity in America and the Provost’s Office.

The event was moderated by Professor of Environment and Society and Sociology Scott Frickel, who answered questions and led a discussion with Mark Cladis, Chair and Professor of Religious Studies, and Elizabeth Fussell, Professor of Population Studies and environment and society.

While Cladis brought the literary arts of WEB Du Bois and Leslie Silko into the conversation, Fussell focused on demographics and sociological studies. The two professors have teamed up to provide an interdisciplinary look at how race and environment are linked.

The intersection of race and environment “is something that more and more of us at Brown are thinking about and paying attention to as the consequences of climate change and related ecological crises have begun to play out in our eyes,” Frickel said, kicking. excluding event.

Cladis exposed three different ways of understanding the links between nature and race.

The first is the “connection between the subjugation of people of color and the land,” both of which have been “exploited by extractive capitalism, by greed, by cruelty, and by racial and environmental bias,” Cladis said. . The second link, according to Cladis, is how people of color are disproportionately affected by “environmental toxicity.”

“In the United States, for example, African Americans are 75% more likely than whites to live in communities near industrial facilities that produce pollution (and) directly affect the health of local populations,” a- he declared.

Cladis referred to Silko’s fictional novel “Ceremony” set in the swamps of Alabama, which focuses on the indigenous traditions of the Navajo and Pueblo tribes and details how a uranium mine created environmental hazards, threatening the health of these populations.

Cladis compared “Ceremony” to Du Bois’s “The Souls of Black Folk,” which uses a swamp as an allegory for culture. “The southern white culture sought to subjugate both (non-white) bodies and swamps,” Cladis said.

Fussell also addressed the significance and impact of swamps and how interactions with the environment are closely tied to race. She spoke of her experience living in New Orleans during Hurricane Katrina in 2005 and her subsequent research into the impacts.

Katrina “triggered a much bigger catastrophe than it otherwise could have been,” Fussell said. “The levees protecting the city below sea level collapsed in several places and floodwaters poured into the city faster than they could be drained away.”

Black residents were more likely to live in areas that experienced extreme flooding due to racist housing practices and historic settlement practices, Fussell said. According to Fussell, uneven outcomes and damage after extreme weather events can be attributed to how systemic racism shapes a city’s landscape.

“Social vulnerability to environmental hazards is socially constructed,” she said.

“We are nearing the end of our second year of this wonderful series,” said Tricia Rose MA’87 PhD’93 P’14, Professor of African Studies, Associate Dean of the Faculty of Special Initiatives and Director of CSREA. “Over the past year and three-quarters, we’ve shared and showcased the research of dozens of Brown faculty members.”

The “Race & Performance in America” webinar on April 19 will conclude the series for this semester.

Get The Herald delivered to your inbox daily.