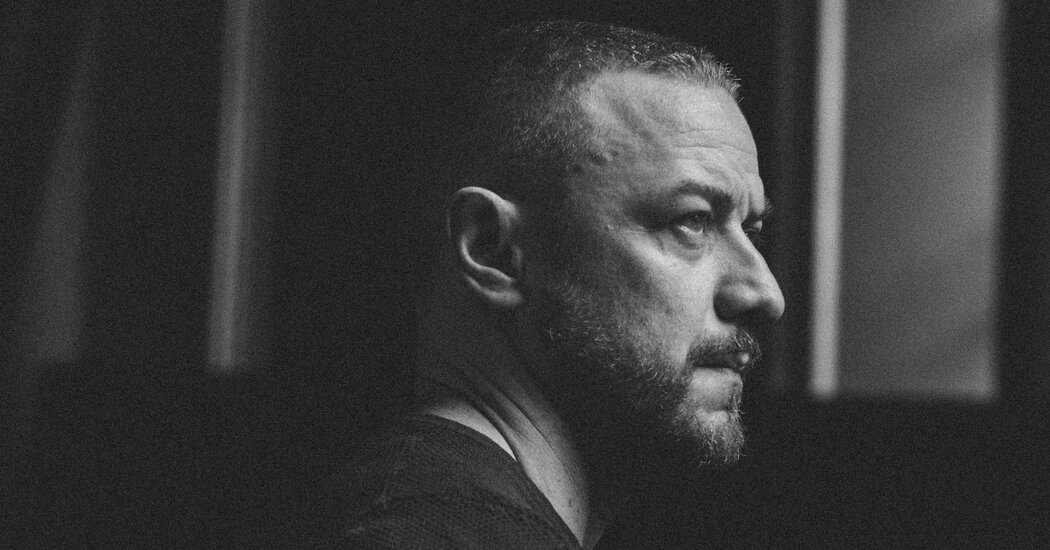 With “Cyrano”, James McAvoy savors a “purer form of narration”

MCAVOY AND LLOYD HAD ALREADY agreed to perform the play, and the Jamie Lloyd Company had already commissioned Crimp to write the new version, when Lloyd – who directed a conventional “Cyrano de Bergerac” on Broadway in 2012 – had a stir- brains that he passed in front of McAvoy.

“I remember it very well because it was actually on the set of ‘His Dark Materials,'” said Lloyd, whose son Lewin played missing child Roger Parslow on the HBO fantasy series opposite. McAvoy as Lord Asriel. “We were in this freezing, very, very dark TV studio, in a tent – ​​one of those sort of pop-up tents that they put people in when you’re waiting. I say, ‘By the way, I have this idea of ​​”Cyrano de Bergerac”. We have to scratch our noses. I can’t stand the thought of you being in a big prosthetic nose. And he understood everything.

As McAvoy recalls, his first response was bewilderment, because isn’t the piece about a nose? But once Lloyd explained his point, that these are really about people who are objectified for their looks and isolated as a result, McAvoy was all in – even if Cyrano’s fake noses never quite got him. disturbed, and even though it had never quite made sense to him that an oversized nose would be an obstacle to love.

“The truth is, I think even if he had a big prick like he’s portrayed in the play, there would be someone who would find him hopelessly attractive,” he said. “Man, there’s kink to everything.”

Still, McAvoy hadn’t been interested in making a standard “Cyrano”.

“One of the things I really like about this version,” he said, “is that it’s less about the flamboyance of those gallant, panache-crazed musketeer poets, and it’s is more a study of masculinity and sometimes toxic masculinity, a military culture almost, and it’s still about a poet. It’s still about someone who is obsessed with words. I loved it finally seeing a production that examined beautiful, light-hearted, whimsical people with words, and they kill people.

In an unintentional overlap of star productions, the Lloyd-McAvoy version first opened in the West End in the fall of 2019 during the Off Broadway run of the musical “Cyrano”, starring Peter Dinklage. Lloyd’s production return coincides with the release of the big-screen version featuring Dinklage, who trades a large nose for a short stature as Cyrano’s marginalizing physical feature.